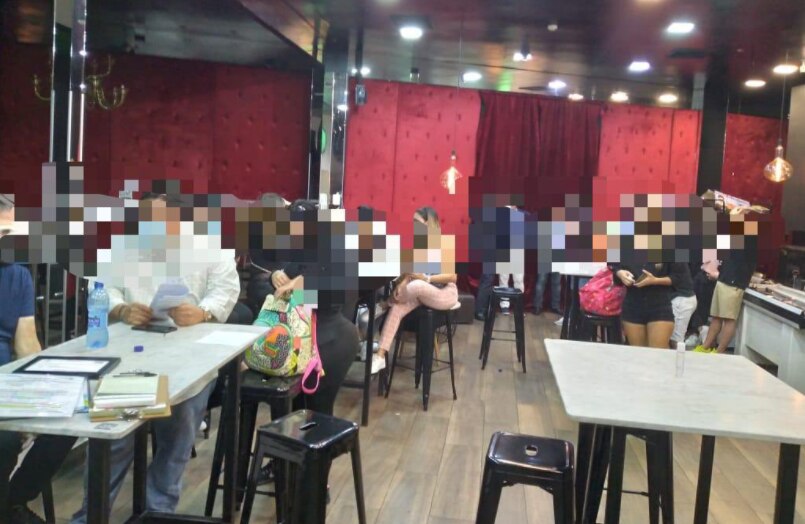 Homicide Prosecutor, Alexis Medina, confirmed that there are several   investigated for their alleged involvement in a triple homicide on, Saturday, November 2 , in Rodeo Viejo de Soná, Veraguas

Medina said that Public Ministry personnel are in Soná to collect data and try to locate the murder weapon and the alleged killers, one recently released from jail, were to be transferred to the capital city.

One woman, a  10-year old girl, and a  man, were killed and there are two wounded.

President Laurentino Cortizo, said that the triple homicides are related to the seizure of more than 1,000 kilos seized last week in  the Panamanian Pacific.