The "Panther" roars for Panama 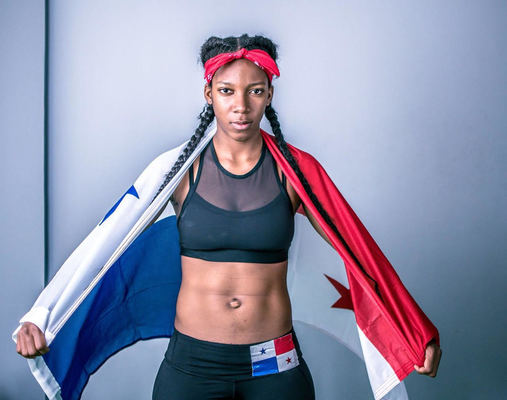 With the flag of Panama on her shoulders and, with the song Patria by Rubén Blades as the musical background, the Panamanian entered the octagon and stood face to face with a more experienced opponent reports TVN.