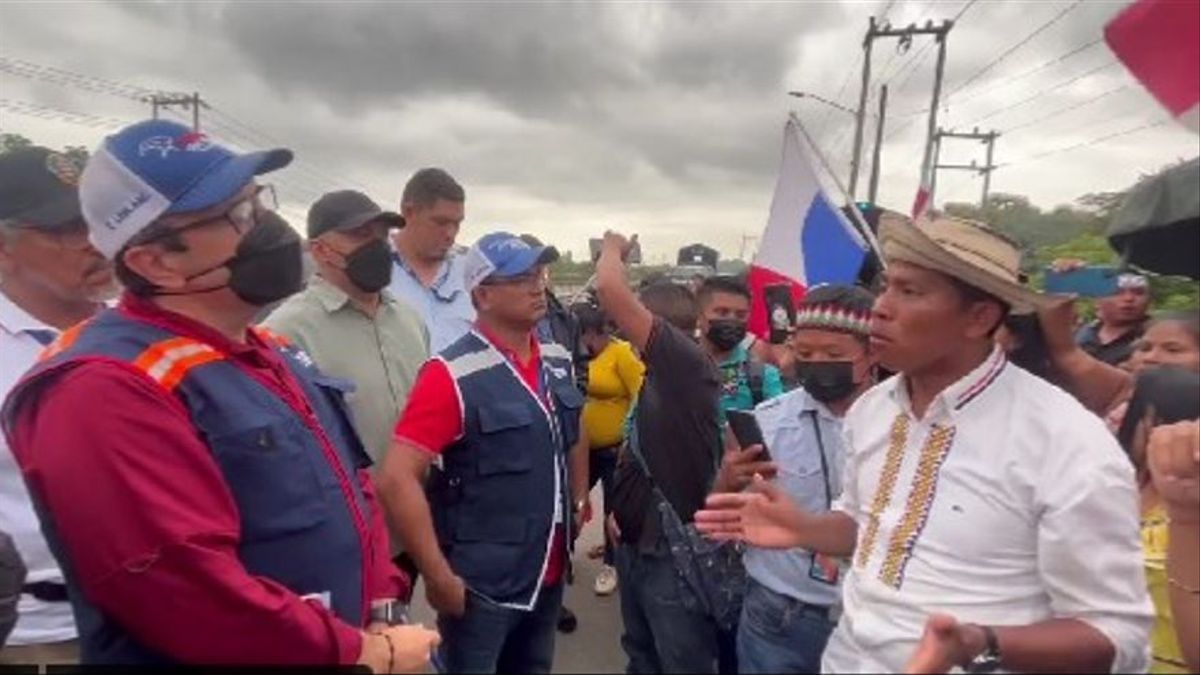 The use of tear gas in 12 demonstrations, rubber bullets in 6 protests, the use of firearms in 3, and threats by a police unit in a protest, are listed in a preliminary report by the ombudsman on social unrest in Panama in the months of May to August.

Through its Citizen Support Plan (PAC), the ombudsman’s office maintained a presence in 368 situations of social unrest, making a total of 1,483 PAC hours.

The five provinces that registered the most accompaniments by Human Rights officers were: Herrera, Los Santos, Chiriquí - San Félix, Coclé, and Veraguas; where most of the actions were organized by teachers, carriers, communities, members of SUNTRACS, and students.

According to statistical data compiled by the 14 regional offices, in 55% of the cases, it was a total closure of roads, 18% partial closure of streets, 2% closure of institutions and in the remaining 25%, there was no affectation.

In addition, the report shows that in 92% there were no confrontations, while in 8% of the accompaniments there were altercations and the types of violence that arose were: the destruction of private property, damage to state property, stone-throwing, and others. projectiles, burning tires, barricades, jostling between demonstrators and riot police; as well as aggressiveness towards human rights officials and the press that covering the events.

The report revealed the presence of children and adolescents in 57% of the demonstrations.