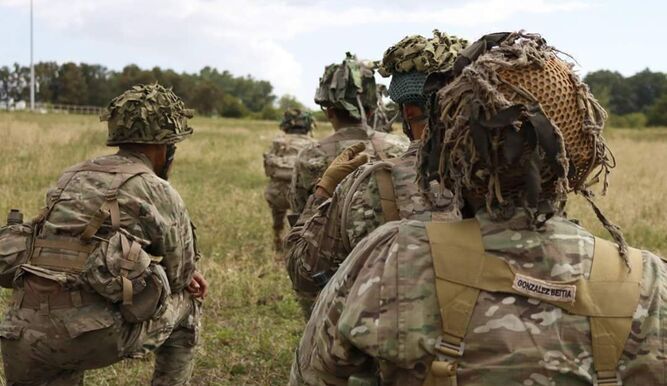 An agent from the National Border Service (Senafront) is under investigation after a person in the Muna district of Chiriquí was shot in the abdomen.

A Senafront statement said that in the early of Saturday, October 17, they received a report of a knife attack against a citizen. Two agents answered the call. As they approached the scene, one of the agents fired a warning shot and that is when he wounded an individual in the abdomen. The injured person was taken to the David  Regional Hospital, where he is in stable condition.

Senafront says that the incident is under investigation to determine responsibilities, and verify procedures, and audit the correct use of force measures and if necessary  will not skimp on applying the appropriate sanctions.