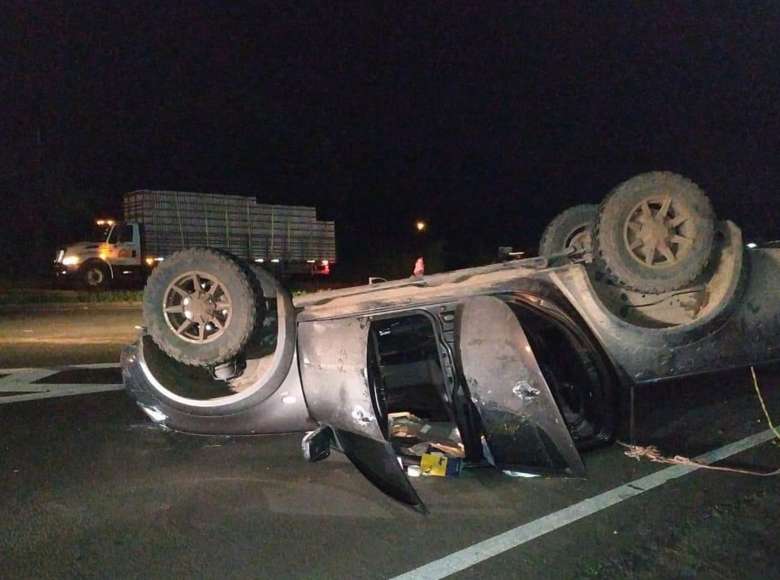 A  24-year-old rider and his horse were killed and three people injured, on  Sunday afternoon. August 18 on the Inter-American highway, near the Los Palacios Mill, in Santiago, Veraguas.

The equestrian, Bernado Ortega was hit by a speeding vehicle while attempting to cross the highway.

The truck overturned and a second vehicle hit the rider and the horse. Three vehicle occupants were transferred to the regional hospital

The  incident brought the death toll in Veraguas this year to 11. Nationwide 173 people have died in traffic incidents.

Speeding. Cops never stop anyone from speeding. Yesterday while crossing Puente de las Americas, I followed a Policia on Motorcycle DOING THE SPEED LIMIT. 7 cars passed up, 3 at high speeds, the police did not stop even 1 of them. He turned off on the City side of the bridge toward Balboa. We have seen police cars with no tail lights, brake lights. They rarely stop for stop signs. How can the drivers be expected to follow rules even the cops don't follow.