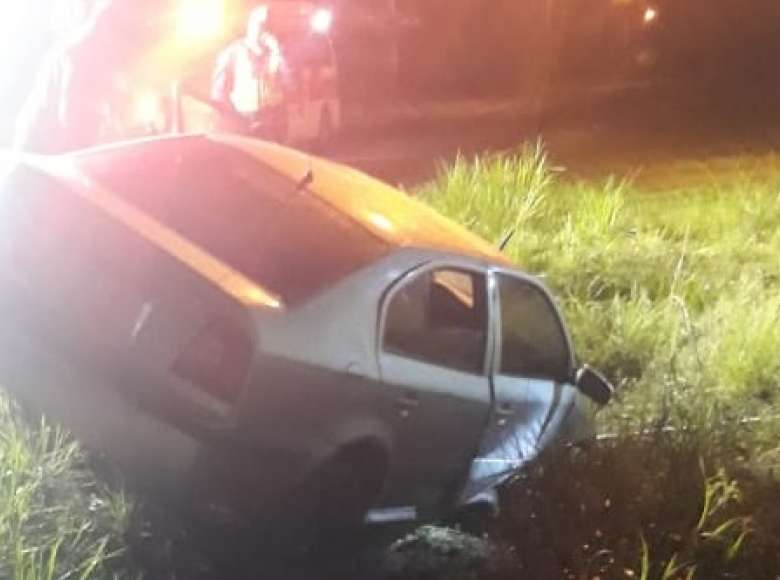 Supreme Court Judge  Olmedo Arrocha, acting as prosecutor in the trial of PRD  Deputy Arquesio Arias for alleged sexual crimes, will request that emotional support be provided to the victims.

The case reached the Court after July 1 when Arias, of the official Democratic Revolutionary Party (PRD), was elected deputy of the National Assembly by circuit 10-2 (Guna Yala District).

Before that date, the Municipal Personage of Guna Yala was in charge, but at that time they were two processes. One linked to the complaint filed by a 22-year-old girl, who says that Arias, who is a doctor by profession, allegedly abused her at the time of having a Pap test during a medical consultation. The other is alleged sexual abuse of a minor in circumstances similar to those of the 22-year-old

In court, the two cases were assigned to Arrocha, and his colleague Hernán De León. Both files were admitted by the plenary,  and on August 22 they were ordered accumulated into one. Arrocha was appointed prosecutor, while magistrate Harry Diaz was appointed judge of guarantees.

On September 20 the formal investigation began.  At the moment, data is still being collected and when there is sufficient evidence to support the accusation a hearing will  be requested, said the Judicial Branch.

In a story published by La Prensa on July 7, Arquesio Arias said that, he worked as a doctor at the Ustupu Health Center, and that these cases are a “political” issue, product of the parties' primaries in 2018.

He insisted that it is a “dirty” campaign and that his legal team has proof that what he is trying to impute was not so. “I was working in that community [Ustupu] for two years. If something serious had happened, they would have taken me out of the community, but I finished my period, ”he said.

He said  that one of his opponents of the political campaign pushed the alleged case to get him out of the contest, but that the community authorities said that it was all about a "political attack."