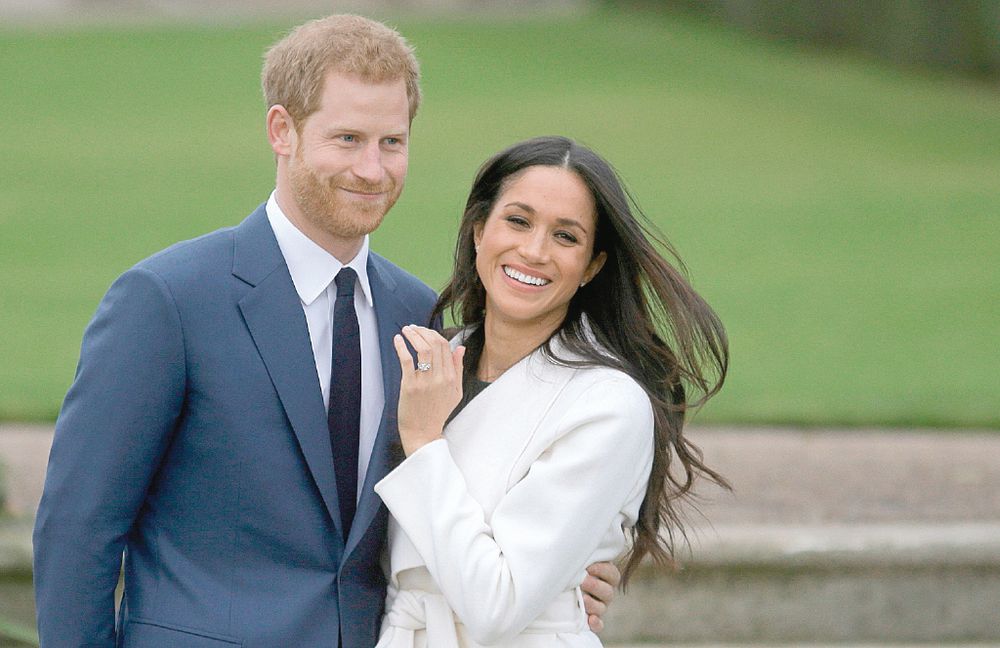 Prince Harry and Meghan Markle were “clearing the way to make millions” through commercial deals while they were still working members of the British royal family, it has been claimed.

The allegation is one of a series of new charges to be leveled at the couple by disgruntled former employees.

The fresh claim jibes with charges made last week that Meghan and David Furnish secretly pitched Netflix as early as 2018 with her idea for an animated series, Pearl, about a girl of the same name who draws inspiration from strong historical female figures. At the time, Meghan was still a fully-fledged royal and would have been expected to seek permission from the palace to pitch commercial or non-commercial media projects.

The new allegation reportedly emanates from a small band of former Sussex employees who are said to be considering whether to dish the dirt on the couple, apparently out of concern that Harry’s forthcoming memoir will not present “a full and accurate picture” of their lives as royals. Former employees have in the past jokingly referred to themselves as the Sussex Survivors Club.

The Daily Mail’s Dan Wootton, the journalist who first broke the news that Harry and Meghan were quitting the U.K., quoted a source in his report late Monday as saying that consideration was being given to a plan to allow former Sussex staffers to put their side of the story to reporters through friends and that a “blind eye” could be turned to any violation of the Official Secrets Act that typically restricts former employees from divulging details of their royal appointments.

Wootton quotes a source as saying that the former staffers are “convinced” the book aims to “settle scores,” adding: “Many of the secrets they know are explosive and would blow up much of the victim narrative so carefully crafted by the two. For example, some of the staff members were aware of commercial conversations that were going on when they were still full-time royals—they were clearing the way to make millions long before Megxit was revealed.”

At the time of their departure from the royal family, Harry and Meghan said they valued “the ability to earn a professional income, which in the current structure they are prohibited from doing. For this reason they have made the choice to become members of the Royal Family with financial independence.”

The couple’s troubled relationship with their staff is well known. They experienced a high turnover of employees by royal standards, with several key aides and assistants quitting after only brief spells working for them. For instance, Meghan was said to be a demanding boss, sending staff emails as early as 5 a.m.

The pair were previously accused of bullying employees when they were working royals. The relationship with their staff deteriorated to the extent that their former righthand man, Jason Knauf, wrote a letter to his superiors complaining about Meghan’s behavior, saying: “I am very concerned that the duchess was able to bully two PAs out of the household in the past year. The treatment of X was totally unacceptable.”

He added: “The duchess seems intent on always having someone in her sights. She is bullying Y and seeking to undermine her confidence.”

The letter was leaked to The Times just before the couple’s bombshell interview with Oprah Winfrey. Harry and Meghan condemned the leak as a “smear.” A private inquiry by Buckingham Palace is taking place into the allegations.

It has been reported that at least 10 former employees have sought to give evidence to the investigation, which is being conducted by a team of external lawyers.