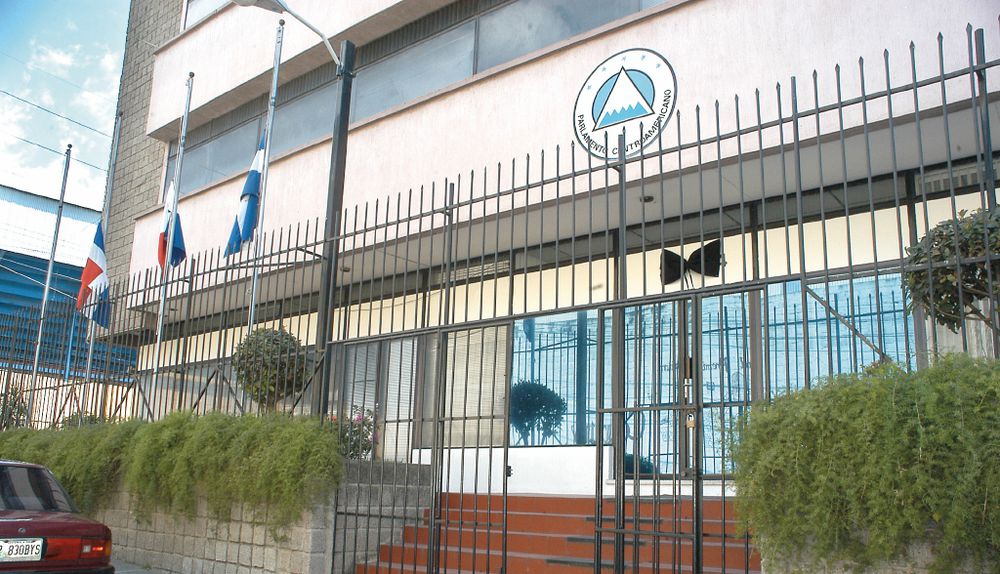 Deputies of the Central American Parliament (Parlacen) , in a session that lasted more than seven hours, voted overwhelmingly on  Friday,  to deny the swearing-in swearing-in of the brothers Luis Enrique and Ricardo Alberto Martinelli Linares as alternate deputies.

The way is now clear for their extradition to face money laundering corruption charges that could earn jail sentences up to 50 years and open the door for FBI  investigations of their father former president Ricardo  Martinelli.

The Martinelli brothers have been detained since t July 6 in a Guatemala military prison, awaiting eventual extradition to the United States.  Their extradition hearings have been delayed because of the Coronavirus pandemic
martinelli-sons money-laundering extradition
Share
Previous Post
Firemen rescue two dangling 34 floors up
Next Post
Corridor Sur drug robbers missed 58 packs