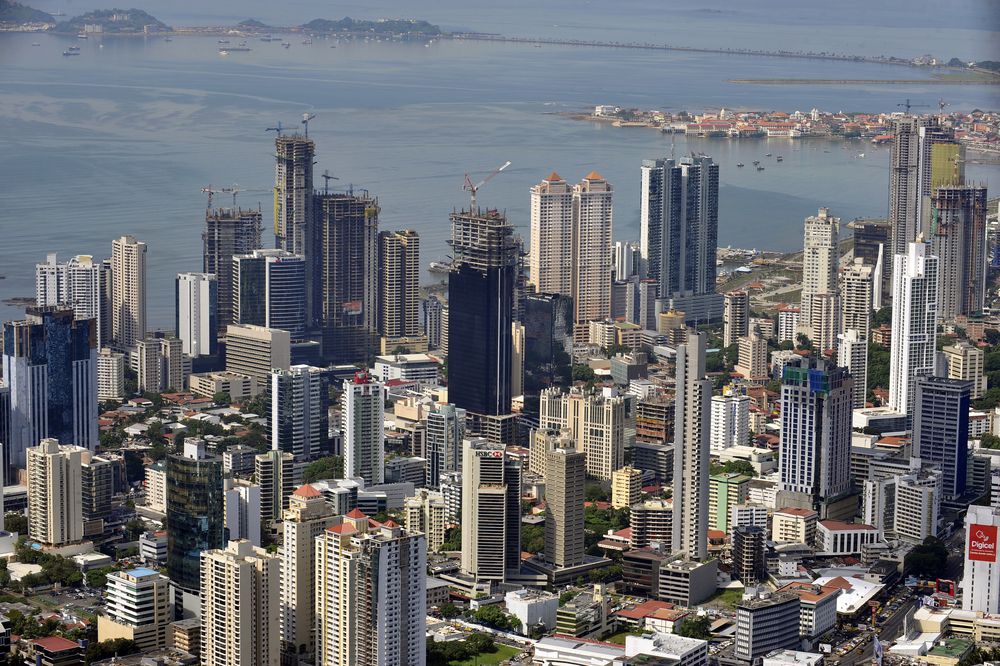 The European Union (EU) has decided to keep Panama on its blacklist of tax havens where it is joined  by Dominica but Barbados has exited the shady club.

The changes received last week the approval of the 27 Finance Ministers (Ecofin) and were formally approved on Monday in a parallel meeting with their foreign counterparts.

With the decision, the EU makes it clear that it considers that the isthmus has not yet resolved its deficiencies in the system for exchanging tax information.

Jill is completely right. George clean up your adopted country before ranting on so much about Panama. Centre of worlds tax avoidance is Delaware. How come it’s not listed. London in U.K. is also a huge avoidance centre as are the Netherlands, Panama doesn’t even feature in the top ten .

Jill...What do you know about Panama, forget Mossack Fonseca?

Panama | Exchanging Tax Information Requires Accountable State Payouts...(underground enrichment). Panama State funds has in recent history like almost yesterday, has unaccountable, non transparent losses of $100's millions that touch on everything from the lack of medicines to aiding farmers. Panama citizens tried through peaceful protests and instead received brutal police suppression. Peaceful protests apparently, now non-existent because threats of prison holes with gangs are real. IF...I stole money, how can I...report this money to the IRS? Europe knows what the approximate state funds total should be...Panama cannot live to that standard of accountability...there is too much to hide, economically and politically. Panama only economic leverage is to work with another nation like... Russia and China that cares little about these matters of corruption, in fact encourages the states depleted funds for China's predatory lending for Panama's assets...(canals / $billions). Panama president Cortiz is counting his $millions (executive allowances) he gets for leading... Panama citizens into the pit! Panama should worry about their next meal while the... Panama National Assembly enjoys the wealthy quirks of the...easy life and comforts.

Biggest Tax haven in the world is the USA for non citizens, how come that is not on EU's endless black list instead they attack a small country to bully them. Disgusting!

Biggest Tax haven in the world is the USA for non citizens, how come that is not on EU's endless black list instead they attack a small country to bully them. Disgusting!