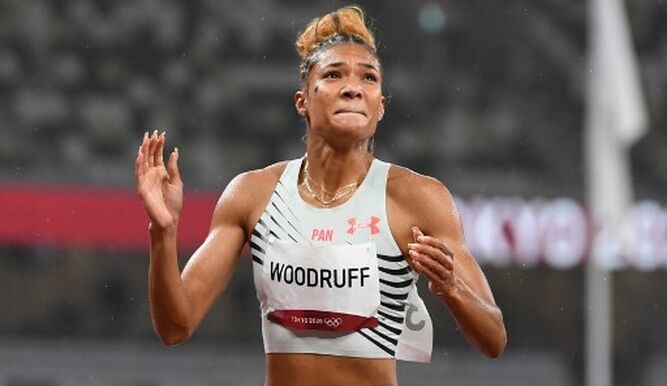 The Panamanian athlete Gianna Woodruff closed her season with a victory in the 400 meters hurdles, women's division, on the Continental

Tour 2021 held at the Sports Park Mladost in Zagreb, Croatia.

Woodruff completed the test in 54.67 seconds. She was followed by the Ukrainian Anna Ryzhykova (54.87 seconds) and the Jamaican Janieve Russell (55.85 seconds)

This was the last competition of the Panamanian this year, in which she participated in the Tokyo Olympics where she reached the final of her modality.