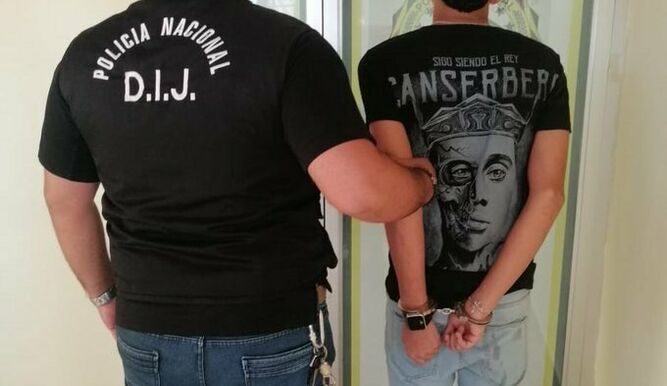 A young Panamanian who prowled shopping malls to get videoed snatching the buttocks pf passing women, and then posting the shots on social media is under arrest  awaiting a court appearance.

He was arrested  Sunday afternoon November 17, in the El Poderoso district of San Miguelito. following a storm of online protests.

After the arrest, the Public Ministry said that there was already a complaint about the individual for the alleged commission of the crime of gender violence., for the facts that were seen on social networks. The complaint had been filed on November 13.

Earlier the National Police director Jorge Miranda, confirmed that they were carrying out operations to locate the young man and take him to face justice and that he would be accountable to the State for what he has done.

"He is going to hide, he knows what he did and the level of rejection he has in the community” said Miranda.