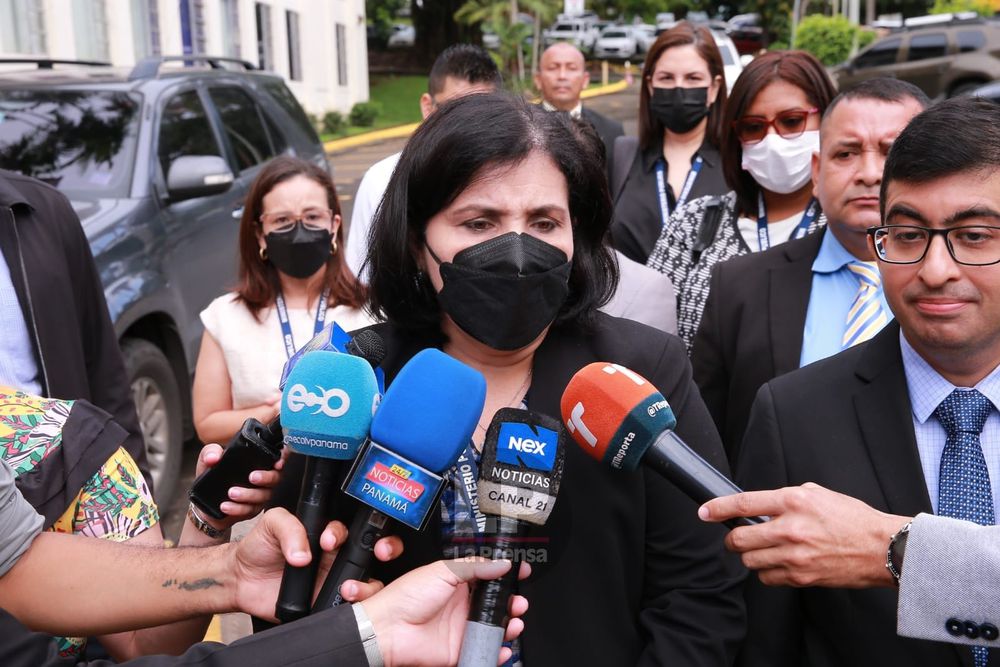 On the eighth day of the preliminary hearing of the Odebrecht bribery hearing, lead prosecutor Ruth Morcillo announced on arriving at the court on Wednesday morning that it was planned to support the 19 accusations which are why they are in the "almost final" part of the allegations, of the case.

The Anti-Corruption Prosecutor, Mahmad Daud Hasan, assured that Odebrecht contributed millionaire funds to the electoral campaign of a former official presidential candidate in 2014. An amount that, according to the Public Ministry, was agreed upon with then President Ricardo Martinelli (2009-2014).