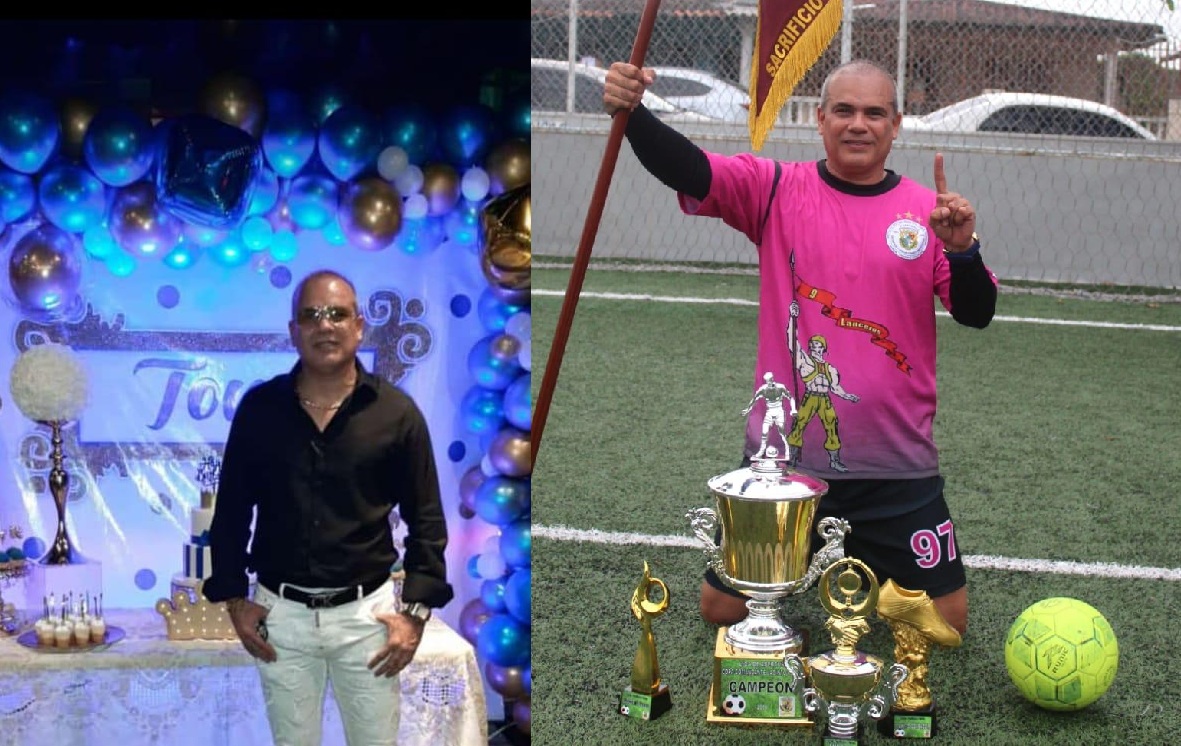 The disgraced cop maintained connections with his former schopl

The lawyer Francisco Antonio Grajales who was murdered in Las Acasias, Don Bosco on Monday, September 30 was a former police captain who had been thrown out of the force and jailed in 2004 for the theft of a cocaine stash from the vault of the Technical Judicial Police.

He was at the time allegedly linked to a major criminal gang.

Grajales was the brother of the lawyer Juan Ramón Messina,  who was shot dead on September 23, 2013, at a restaurant, in San Miguelito.

He was the husband of lawyer Jessica Canto, who is part of the legal team that defended former president  Ricardo Martinelli in the illegal wiretapping case.

Prosecutors, working in coordination with agents of the Directorate of Judicial Investigation, are inquiring into the victim's personal and professional circle, and trying to reconstruct his final steps, thereby establishing the possible motive and identifying the perpetrators of the crime.

According to the preliminary versions, the killing occurred around 9:00 am.

Neighbors told police that, when he got out of his vehicle, a gray Toyota Prado, registered in his wife’s name Grajales was approached by a person, with whom he had a conversation. Then, two shots were heard. He was shot in the chest and head with a  9 mm Glock pistol. Recovered at the scene

His wife and relatives and ex-president Martinelli arrived at the scene.