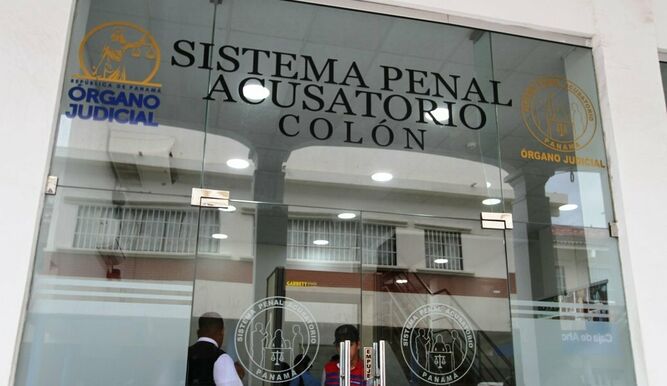 A mother from Colon will spend 15 years behind bars for forcing her 13-year-old daughter to have oral sex with her husband reported the Public Ministry.

"This happened in June 2018, on the third street of the Nuevo Colón neighborhood, in the Sabanitas district, where Olivero committed libidinous acts against a 13-year-old teenager, trying to gain carnal access orally with said minor, all this was done with the consent and participation of the mother of the minor, who together with the convict facilitated that the young woman witnessed and will participate in acts of a sexual nature, said the Public Ministry on Tuesday, September 10. In addition to the 15-year sentence, parental rights and the exercise of guardianship were suspended once they served the main sentence.