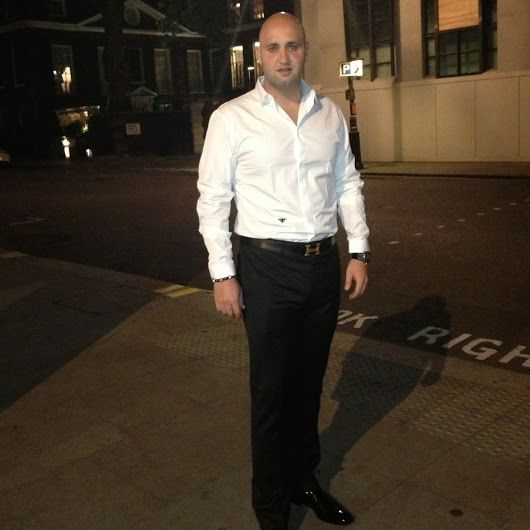 An Israeli man linked to a  major organized crime ring in his native country was gunned down by an assassin on a motorcycle in the Kennedy furniture store mall on Via Brazil in Panama City on Thursday evening October 31. Another person was injured

Gilad Ben-Shlomo 32 identified with high-profile Israeli mobster Michael Mor, was convicted of extortion by threat and was suspected of blackmailing Jewish businessmen in Central and South America in 2017. 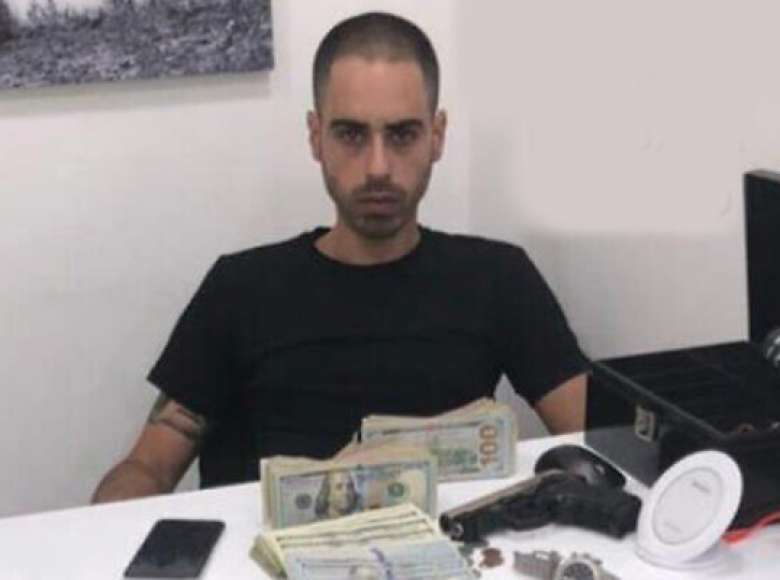 Police said that their representatives are in contact with the Panama Police, and both teams are inspecting whether Ben-Shlomo was killed against the backdrop of his crimes in Panama or in Israel.

A Ben-Shlomo's acquaintance told Haaretz newspaper that he had left Israel several years ago and wasn't involved in any Israeli crime organization there since. He believed that Ben-Shlomo's murder was linked to his activities in Panama and a settling of local scores.

According to a law enforcement source, members of Israeli organized crime rings have been moving abroad in recent years and operating from there.

The Israeli Foreign Ministry said that Ben-Shlomo's case is handled by the ministry's Department of Israeli’s Abroad and that Israel's consul in Panama, Dana Lifshitz and will accompanying his family in transferring the body for burial in Israel.