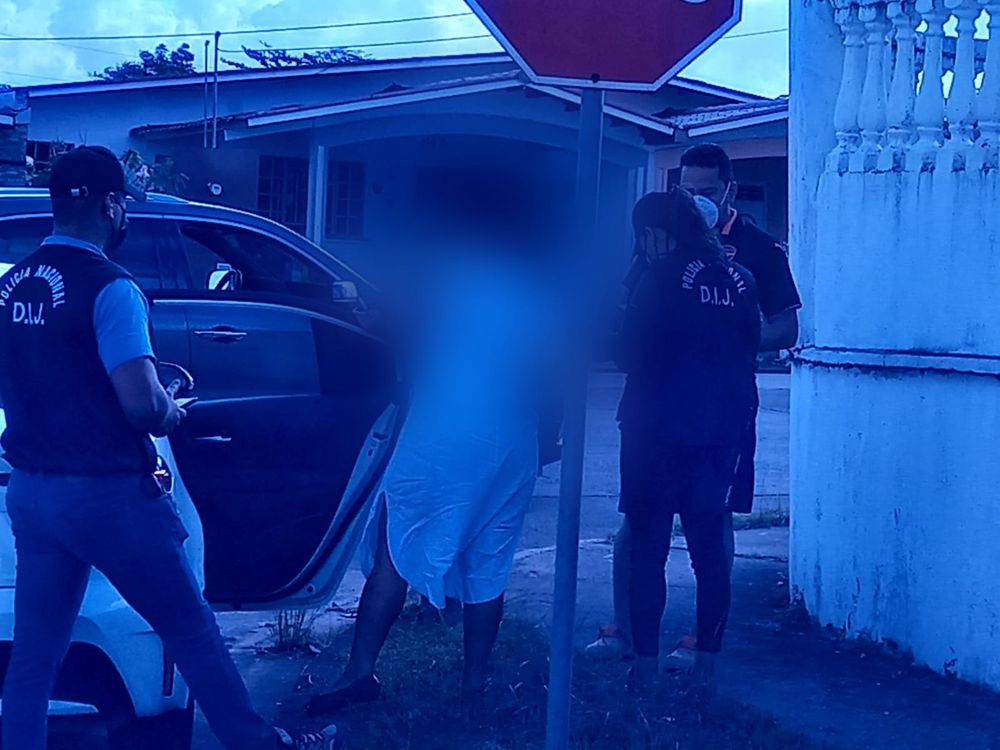 A judge of guarantees agreed to replace the sentence of 48 months in prison for illicit association and money laundering, of an official of the Judicial Branch, apprehended on Monday, January 17 in a case related to the investigation of "Operation Fisher".

The sentence agreement was agreed upon at the request of the private lawyers and the representative of the Prosecutor's Office, due to the pregnancy of the convicted person

The Judicial Branch explained that the 48 months in prison will be supplanted by 200 days of fines, at a rate of $10.50 per day, which makes a total of $2,100, payable to the National Treasury in a term of 12 months.

In addition, a fine of $2,000 was imposed on the sanctioned person as an accessory penalty. In this sense, the sanctioned party must pay the National Treasury the sum of $4,100.00 in a period of one year.