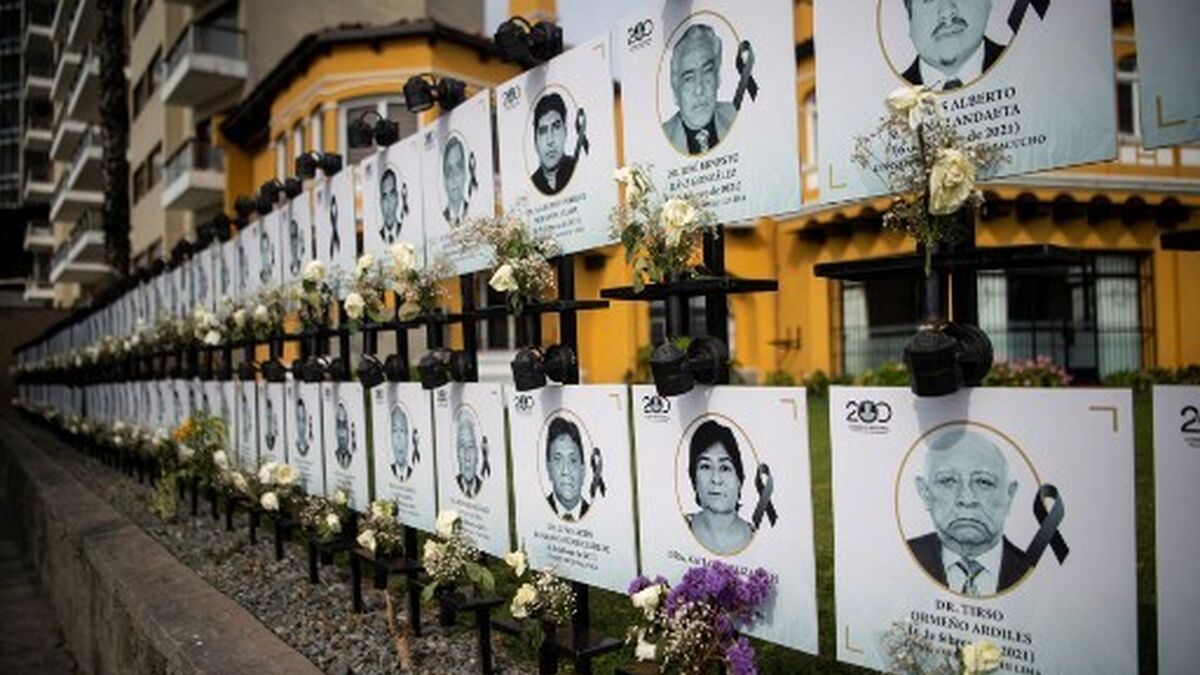 The justice ordered on  Friday, July 31, prison for three children of former Ecuadorian President Abdalá  Bucaram. They are in preventive for alleged corruption in the sale of medical supplies to public hospitals, the Prosecutor's Office reported.

The Bucaram brothers are prosecuted along with 12 other people for  alleged illicit association for the commercialization of medical supplies to hospitals in Guayaquil "through apparently irregular activities, obtaining economic income that would not have been justified to the national financial system,"

The justice also ordered prison for eight other defendants, while for three it issued a ban on leaving the country and daily presentation to the Prosecutor's Office and for one house arrest.

Among those charged with a prison, order is local businessman Daniel Salcedo, who was arrested when the plane he was traveling in crashed in Peru. The businessman, linked to the Bucaram, received a medical discharge this week and was transferred to a prison in Quito.

The Prosecutor's Office did not report whether the Bucaram brothers have already been arrested. The last known whereabouts of Dalo Bucaram and his wife, also involved in the case, is that they were in the United States.

The justice system also resolved the prohibition of alienating assets, the transfer of shares and the release of policies, and the blocking of accounts of all the accused.

If found guilty, the accused face a prison sentence of up to five years.

Well there you go