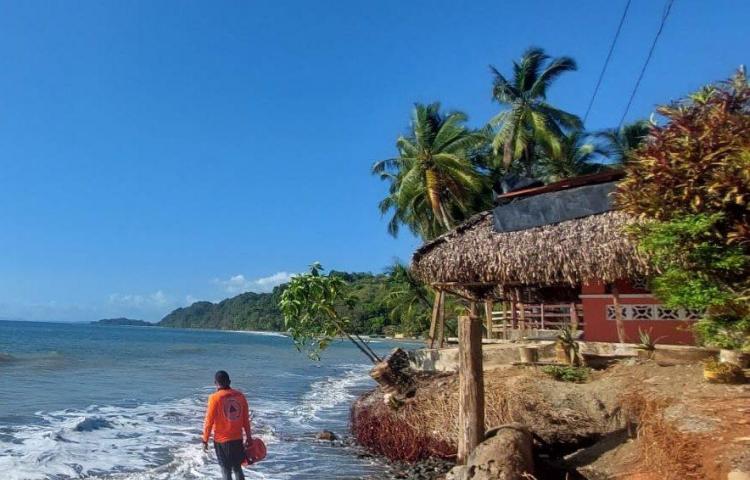 The National Civil Protection System (SINAPROC) has  issued Prevention and Surveillance notice for waves, rip currents, and winds over the Panamanian Caribbean  from January 24 to January 27, in

The Institute of Meteorology and Hydrology of Panama (OMHPA) indicates that this is an update and extension of the watchdog for winds, waves, and rip currents in the Caribbean.

They warn that the intensification of the wind over the Caribbean Sea (trade winds from the North) continues, generating an increase in waves and an increase in rip currents.