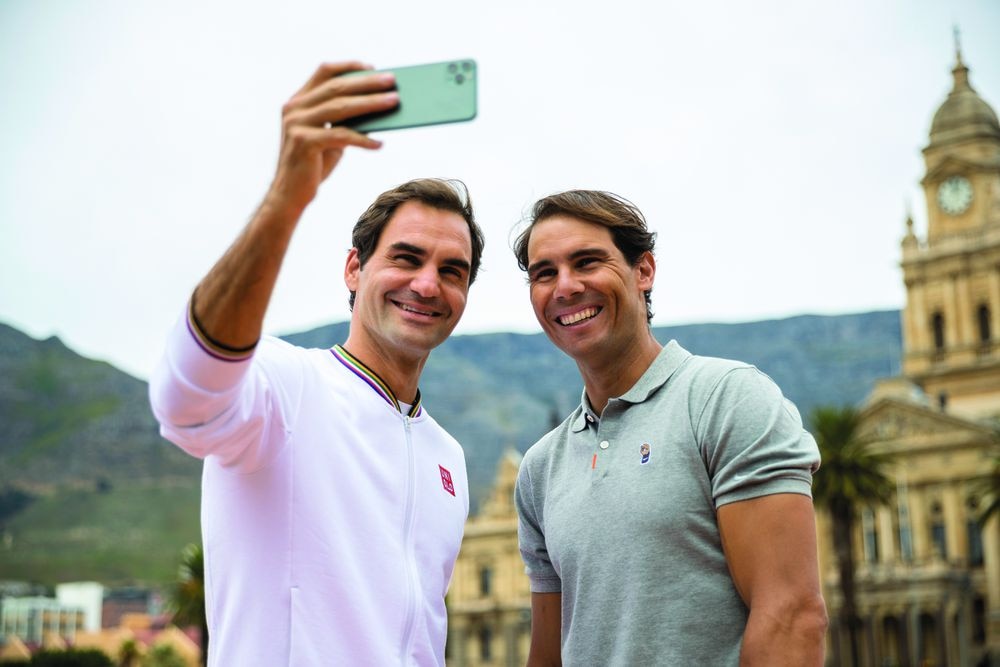 Switzerland's Roger Federer admitted on Wednesday in London that it is "sad to know that it is the end of my sporting career" and that he realized he could not continue playing professionally after attending Wimbledon in July.

In a press conference, Federer announced that he will retire after this weekend's Laver Cup in London and commented on his future plans, his knee problems, and the reasons that led him to make this decision.

“I am here to prepare for my last doubles match. I'm nervous because I haven't played for a long time and I hope to be competitive. Rehabilitation has not been easy, with many ups and downs. At least I've enjoyed being able to be home with family,” he said.

On the decision to retire, Federer confirmed that it was "a process that began at the beginning of the summer".

“We tried to increase the intensity of the training sessions and we saw that we couldn't. It's normal in rehab to build up a bit and see that you have to go back, but I had a scan and I saw that it wasn't what I expected it to be. I wasn't about to risk it all. I didn't want to end my career with so many operations. Tennis is a very tough sport, with five-set matches, tournaments every week on different continents, so physically you have to be in good condition”, he said.

“You are sad when you realize that it is the end, but I was able to forget a bit when I went on vacation. At Wimbledon – when he attended Center Court's centenary – I thought maybe there would be a chance to come back next year, but over the holidays I didn't talk much about it,” he added.