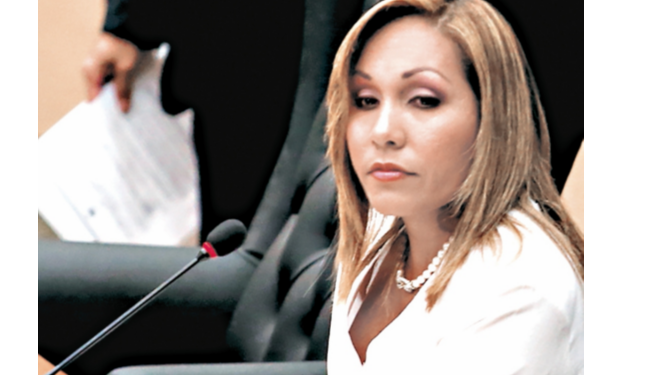 A challenge to the proclamation of the elected mayor of Capira, Jorge Ramos, has been launched. He is a relative of  Yanibel Ábrego, (CD) whose reelection as a deputy has already been challenged. Ábrego, who was called "traitor" by former President Ricardo Martinelli, for refusing to follow his instructions while he was self-exiled in Miami.

is the current president of the National Assembly. and Abrego was elected on May 5 for her third consecutive term.