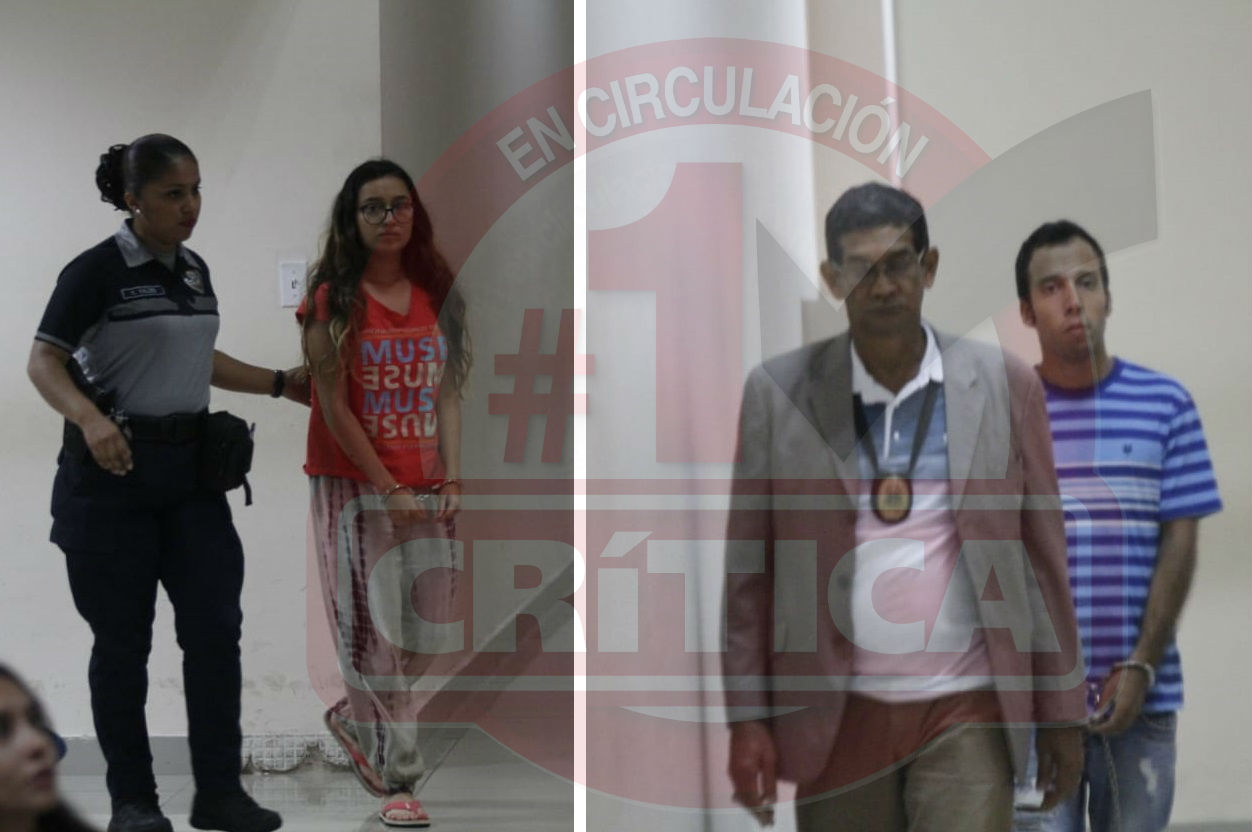 Two members of a ring selling electronic cigarettes and liquid marijuana in Panama, with private school students included among customers willing to pay up to $100  have been   sentenced to lengthy prison terms.

The sentences of 15 years for a Panamanian and 11 years for a  Venezuelan woman followed a penalty agreement between the Drug Prosecutor's Office and defense lawyers and were handed down on  Sunday, October 20, by  Judge of Guarantees of the First Judicial Circuit of Panama, Frank Torres.

The defendants were arrested on the weekend in simultaneous operations in Vía Argentina and in the province of Coclé, , for the commercialization of liquid marijuana, for consumption through electronic cigarettes.