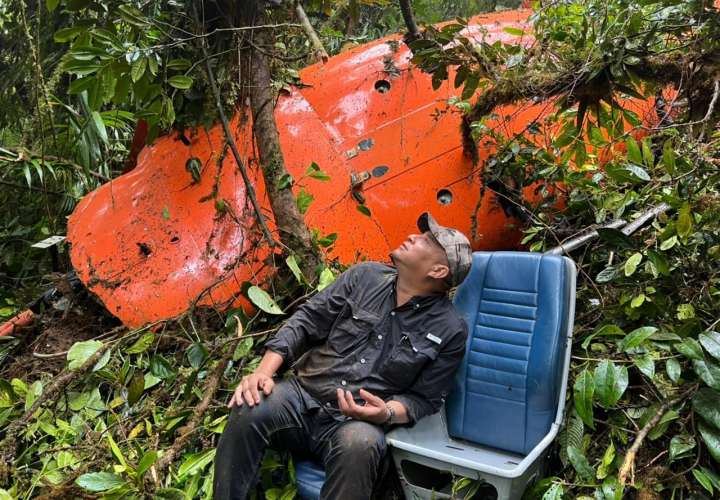 A helicopter carrying six people including the independent pre-presidential candidate Dimitri Flores and his security team, crashed at 4,500 feet in the mountain area near Boquete between Bocas del Toro and Chiriquí, at 11 am on Wednesday, August 10. “The helicopter crashed, there are broken arms and legs. We are six Thanks to God we’re alive, come for us“  said a message posted online by Flores. Personnel of the National Aeronaval Service (Senan) responded to the call. All the injured are described as “stable”.