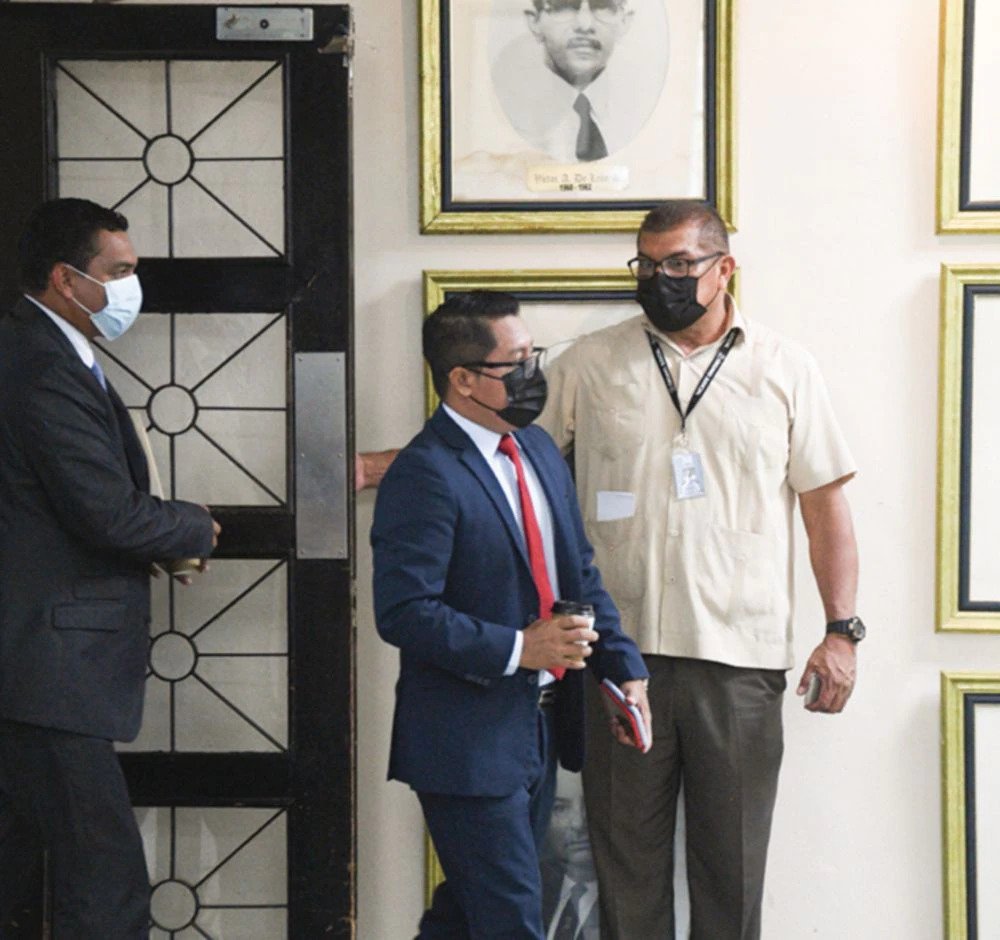 The Doctor and deputy Arquesio Arias found guilty of libidinous acts to the detriment of a minor by a majority of the judges who tried him will take his seat in the National Assembly when it returns.

Although 5 out of 9 magistrates found Arias guilty, this was not enough to convict the deputy, given that a qualified majority is needed to sentence him: that is, 6 out of 9 votes.

Without that qualified majority, Arias could have been sentenced to a sentence of one to three years in prison or its equivalent in fine days or weekend arrest, according to article 177 of the Penal Code. If the victim is under 14 years of age, the penalty would be four to six years in prison.

Arias was also prosecuted for three other crimes and, in each of them, he was declared not guilty, unanimously, by the full Court, constituted as a trial court for the occasion.

The reading of the sentence took place on Friday, April 30.

Arias was present at the event, but not the two victims. The deputy did not offer statements, but he nodded when journalists asked him if he would return to his seat as of July 1, when the ordinary sessions in the Assembly resume.

While he was being investigated, he had a precautionary measure of house arrest, which was already rendered ineffective since April 16, after eight days of oral proceedings that concluded with the court's deliberation and the declaration of not guilty.

On April 30, for the first time, the nine magistrates who made up the trial court intervened to give explanations.

Fábrega, López Arias, Reyes, Espino, and Valderrama detailed in their vote saves why they decreed Arias as the perpetrator of the crime of libidinous acts to the detriment of a minor, assessing that the victim's testimony was consistent despite errors in the dates given.

Furthermore, despite the fact that experts determined that the minor did not maintain physical and psychological affectation, this does not imply that the assault did not occur, since some victims may have gaps or mental blockage, which makes their evaluation difficult.

Meanwhile, Russo, Cedalise, Ayú Prado, and De León questioned, in their explanatory vote, the work of the private complaint and the prosecutor Olmedo Arrocha. The four magistrates considered that the amount of evidence during the oral trial was not enough to prove the crime.

In his opening of arguments before the trial court, the tax magistrate asked that what, both national and international courts, have said regarding the testimony of the victims be taken into account. Also, take into account that the psychological impact suffered is not invariable, it does not obey a single pattern. In other words, the effects of this impact are unpredictable with respect to when they may emerge.

For once I agree with sp! This is simply another example of the sham that is called Panama's legal system. Domestic and International confidence in a country is predicated on the strength of its legal system. If a citizen or a company is aggrieved but has no absolute confidence of fair treatment or relief by the courts, there is no incentive to ever obey laws that it is obvious will not be upheld by the courts. Judges like Prado et al are proven corrupt over and over, yet they remains. The future for Panama does not augur well with a joke of a legal system that is laughed at by the selfish and venal deputies and just written off completely by the population.

Dont understand how 5 of 9 could find him guilty. This only means that there 4 or 5 crooked judges. Either the evidence is there or it is not.