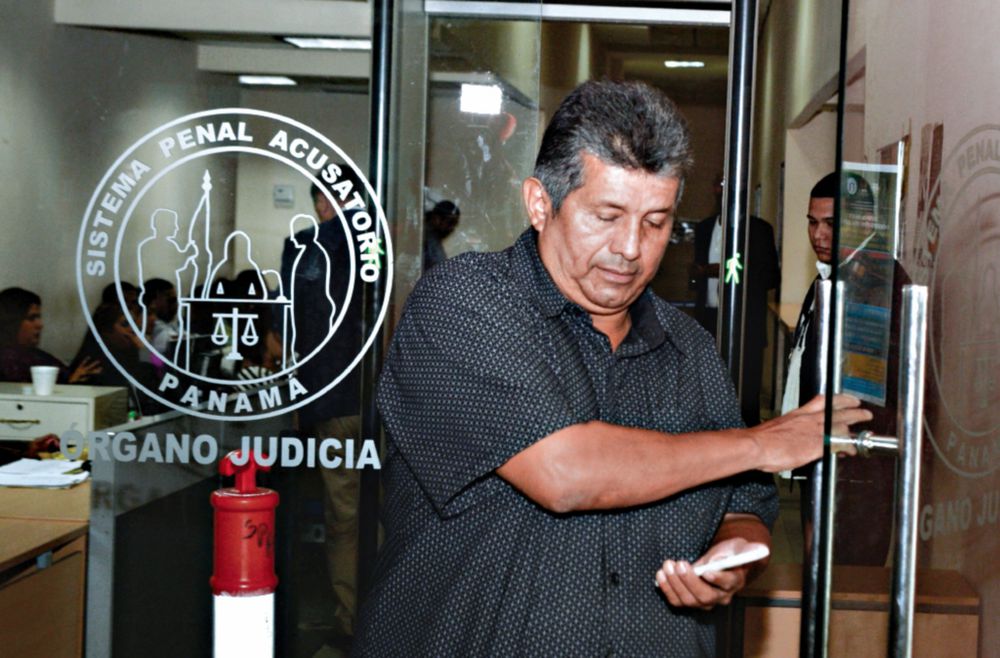 Fuentes during an earlier hearing

The Supreme Court rejected an Amparo filed by the defense of the former seventh criminal judge  Felipe Fuentes against the decision of the trial court, composed which sentenced him to 38 months in prison and separated him from office.

In an edict posted by the Court it is reported that, under the presentation of Judge Ángela Russo, the plenary of the Court did not grant the former judge an Amparo of constitutional guarantees against the trial court.

In the Amparo, Fuente cited alleged violations of his constitutional guarantees, during the oral trial on November 22, 2018.

Fuentes had taken booklets from the High Spirit account file, of the closed Financial Pacific brokerage. The account was linked to ex-president Ricardo Martinelli who recently moved to get the case closed.

On January 15, 2018, a citizen who was traveling in his vehicle through the Loma Cova sector, on the Panama-Arraiján highway, noticed that a man on a  motorcycle had dropped a yellow envelope. The citizen stopped and discovered the content and took it to the Public Ministry.

Later it was learned that the motorcyclist was then Judge Fuentes and the lost documents, pages of the High Spirit file.

On December 10, 2018, the trial court sentenced him to 38 months in prison, but his prison sentence was replaced by a fine.

The same month, the Court rejected a first Amparo of guarantees presented by Fuentes against the trial court. On that occasion, he complained about alleged verbal orders to do and not do taken by the Court of Appeals, which, according to him, would have denied him exercising his self-defense.

Fuentes alleged that the booklets in the High Spirit file accidentally left his office, as they were confused with other documents, and once the confusion was detected he tried to return them to court.