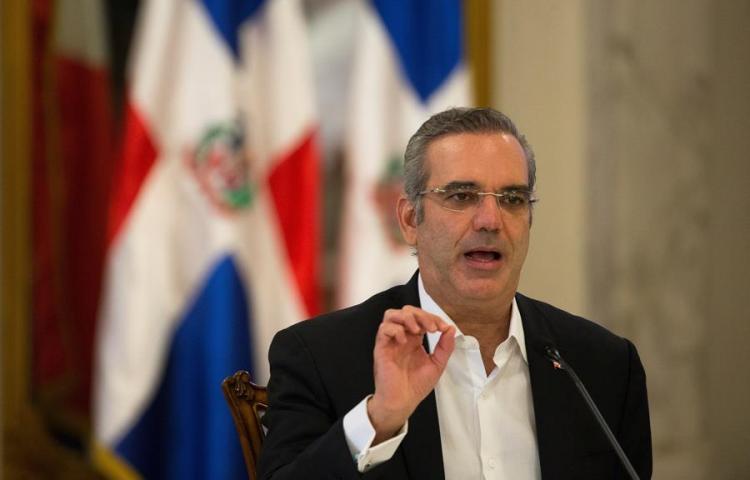 The death of a married couple  shot on Tuesday by agents of the Dominican National Police when they were driving home from an evangelical service is generating a storm of indignation in the country.

Several police officers apparently mistook the car in which they were traveling for that of suspected criminals.

The Dominican president Luis Abinader, condemned the incident at a press conference, noting that "it is difficult to describe in words what one feels" in the face of this event, and affirmed that he will not tolerate it"

He affirmed that he has instructed the Ministry of the Interior and Police to proceed with the dismissal of the responsible agents and to be sent before the Justice.

Several agents have been suspended for the shooting, in which the spouses Joel Díaz and Elizabeth Muñoz lost their lives and in which a third occupant of the vehicle was injured.

The director of the National Police, Edward Sánchez, "deeply" regretted what happened and promised a "transparent" investigation by the Public Ministry "so that the truth prevails," he said in statements to media.

The shot car, which was parked on the street, has been the subject of countless photographs and videos taken by citizens, and social networks have been filled with messages condemning what happened and questioning police action, both by ordinary citizens and personalities from different fields.

Former Vice President of the Republic Margarita Cedeño condemned the attack through a tweet: "There is no confusion whatsoever that allows us to understand the death of Elizabeth and Joel. It is a fact that hurts us in the depths of our hearts.”

The event occurred just hours after the United States published its annual report on human rights, in which it denounced murders and torture by the security forces in the Dominican Republic.

The US government document indicates that in the Caribbean country there are still complaints about torture by the National Police, "serious problems" with the independence of the Judiciary, criminal defamation of journalists, and "serious corruption" in the Government.

The event "corroborates the" US "report on police abuses" and highlights, along with other events such as the execution of an Air Force colonel last December, "an inefficient management" of Edward Sánchez at the helm. of the body