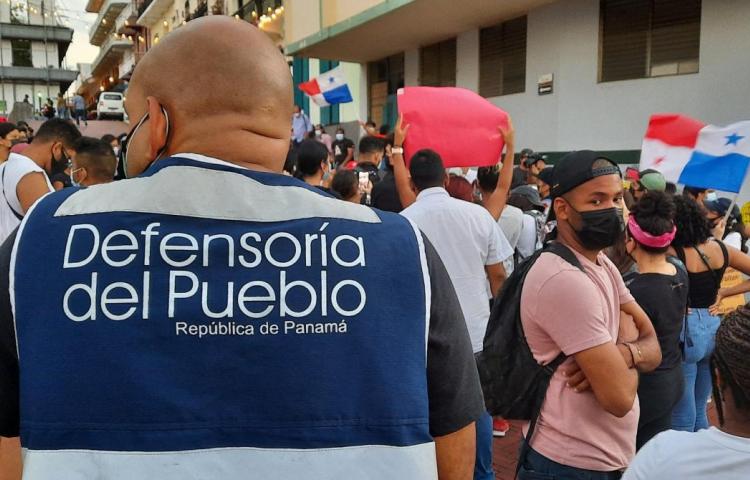 A National Assembly subcommittee investigating Panama’s the ombudsman, Alfredo Castillero Hoyos, for labor harassment and sexual abuse, reports that several people “said they had information and documentation that is related” to the case and would support the allegations against Castillero.

The information was received by the subcommittee from officials of the Ombudsman's Office.

The entity created by the Assembly will collect and analyze the information, and then take the decision if it submits the complaints to the Supreme Court of Justice (CSJ).

The Ombudsman declared on August 21 that the accusations are false and that it is a "campaign" that harms the struggle for the rights of Panamanians carried out by the Ombudsman.

He affirmed that if they call him, he will come to give the information that is required. The subcommittee belongs to the Assembly’s of Women, Children, Youth, and Family  Committee.