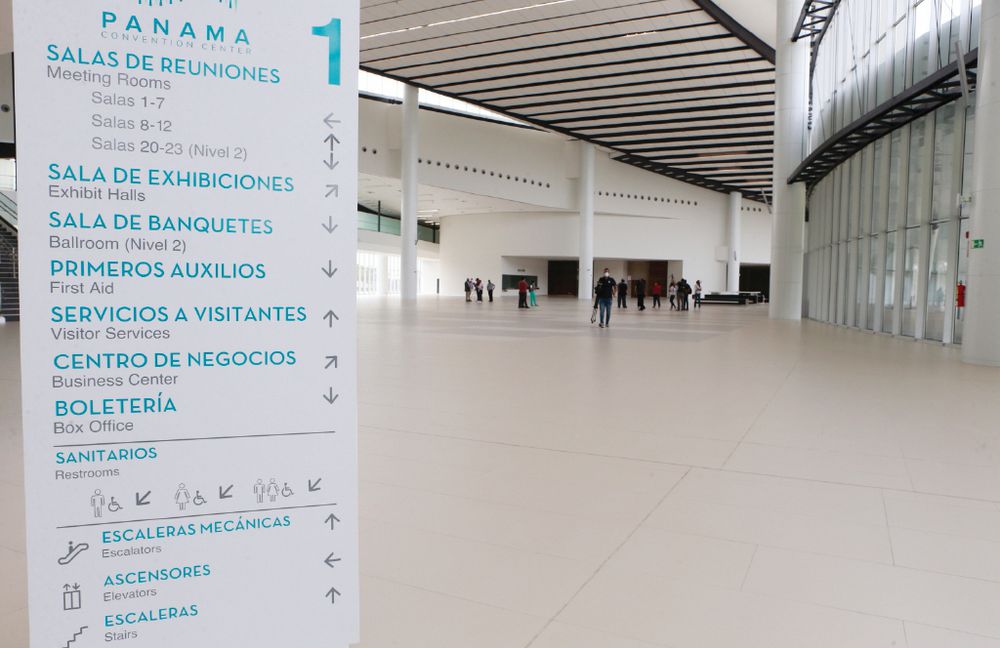 The upcoming openings of the new convention center and the cruise ship port at, Amador have created an urgent need to improve incoming and outgoing mobility in the area. but the Ministry of Public Works (MOP) is waiting for the Chinese government to confirm whether or not it will finance the construction of the connection between Cinta Costera  3 and the Amador Causeway.

Minister of Public Works (MOP), Rafael Sabonge says that within the agreements signed by both governments, as part of the establishment of diplomatic relations in 2017, the Chinese government promised to cover the cost of some projects, including the connection with Amador . Meanwhile  the project is hanging fire

The tender for the contract to build the connection was to be held in October.

Now, the head of the Ministry of Public Works (MOP) said that the act has not been carried out because there is the possibility that the cost of the project will not be borne by the Chinese government.

"This was one of the programs that were being analyzed that they could donate," said the official. However, the momentum of the relationship between Panama and Beijing slowed  with the entry of the Cortizo administration.

In the morning hours and after 3:00 pm, access to the Amador Causeway is complicated due to traffic to and from Panama Oeste.

Studies conducted by the Spanish company Tourism, Business & Planning (C4T) , which designed Amador's master plan, warns that it is imperative to improve land access to the road to avoid affecting the operation of the businesses that operate there.

The firm indicates that the volume of cars and people will increase in Amador, once the convention center and the cruise port are operating, both projects will be completed in 2020.

Sabonge said that the deadline they had agreed with the Chinese authorities for a response on the financing of the work expires this week.

"We have the specifications ready, either to do the bidding on its own or through Chinese cooperation," Sabonge said.

The Government informed the Chinese authorities that the work should be carried out under the parameters of Panamanian labor legislation, and complying with the technical standards in the country.

"They proposed certain conditions that we did not see viable on hiring, but we must ensure that Panamanian labor laws are complied with and if the project can be carried out under these terms, it is feasible that it can be built with non-refundable cooperation," said.  The Minister, who did not specify the requests of the Chinese authorities.

When the possibility of building an access to Amador was explored, the idea of ​​filling was considered, but in recent years the option with more acceptance is a marine section that would have an estimated cost between $50 million and $60 million..

Just maybe panama should build it with their own money .you cant borrow your way through life .at some point you need to carry yourself

Panama | China Workers are China Aggressive Agenda Rules Aggressive control are displayed in many of the takeovers of Asia Sea islands. Takeovers with hidden transparencies that over-ride legal property owners. Panama institutions does not appear to have a safe-guard in this type of situations. Panama National Assembly has grown arrogant with basic votes for general list of agendas. Consequences are extremely grave concerns when the facts are China militarization zones. Panama must know...China deals are China's military agendas leading to the country's poverty. Panama has a proven track record of being on the...take! On the take with cover ups and justified self-enrichment with high powered lawyers. Panama N.A. cozy relationship with favors has all been a detriment to tax paying citizens. A $billion agreement from China including their workers is a sure form of Trojan takeovers. Expanding to all Panama sectors with lazy regulators and little foresight. Does Panama really...really want to educate their citizens? Very seriously doubt it!

No surprise here. China wants to bring in their own workers and they believe that if they pay; they can employ their own. Panama should hang in there insisting that local laws and workers need to apply to this project.