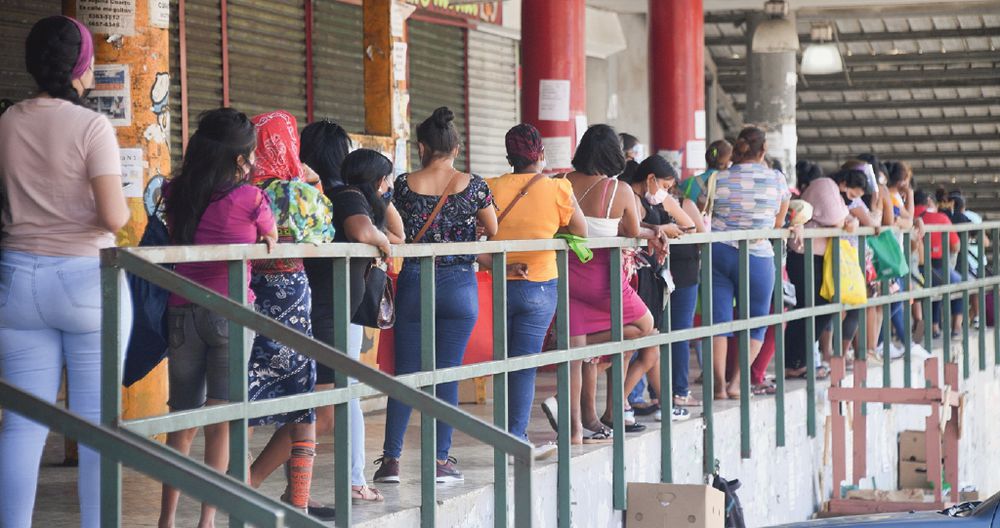 With 288,951 workers losing their sources of income in 2020, which represents 15% of the employed population the new board of directors of the Chamber of Commerce, Industries and Agriculture (Cciap), announced that it has been planned to initiate a process of promotion and acceleration of the recovery of employment, in which workers, employers, and government work together.

This, in such a way that "they channel their energies towards the design and execution of policies and initiatives, both concrete and measurable, aimed at finding a sustainable solution to the health and socioeconomic crisis in which the country finds itself," said the Chamber.

To this end, the new leadership reported that it began a process of rapprochement with the main sector unions, the Federation of Chambers of Commerce of Panama and the Labor Foundation, in order to strengthen trust, understanding the needs and differences of criteria , with the aim of achieving consensus on comprehensive initiatives in the short term.

“This is the first step in the search for solutions that provide hope to people who are unemployed, with suspended contracts, or who have been forced to move to the informal sector,” said the Cciap.

Ya with the world economy slowing this will be a hard job as Panama has a great amount of employment in the tpurist industry and woth the BS flu restrictions and inflation world wide lits of folks will not be traveling. Panama needs to follow Florida and open the country up, as Florida infectuon rate is far less than the lockdown states