66.2% rise in  flow of migrants heading for US or Canada 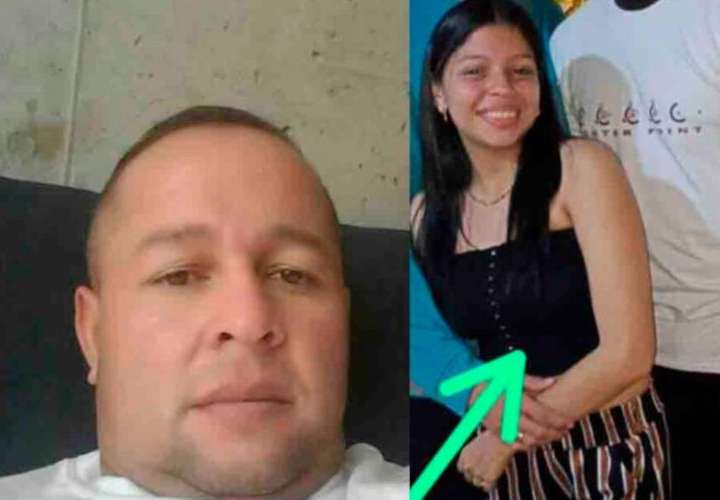 In the first four months of 2022, a total of 19,922 migrants entered Panama through the Darien jungle, a 66.2% increase over the same period in 20 21. All were heading for the perceived Shangri-la of the United States or Canada.

If the flow continues at the same rate, this year will set a record in terms of entry of travelers through Darien.

In the midst of this scenario are vulnerable groups such as children and adolescents who even arrive at migrant immigration stations or shelters, without the company of their parents or a relative.

This week the National Border Service (Senafront) identified a girl who had a yellow alert issued by Interpol for disappearance in Peru. The minor was accompanied by another migrant, who claimed to be her father but had no documents to prove it.

The National Secretariat for Children, Adolescents and Family (Senniaf) said that on May 10 she was placed in charge of Senniaf, and the process for family restitution began, that is, returning her to her family, with the authorities corresponding (the Ministry of Foreign Affairs and the Consular Office of Peru in Panama).

On May 11,  Senniaf said a "temporary foster family" will provide care in a safe and affectionate home while the repatriation procedures are carried out with the family in Peru.

Hard reality
According to Migration figures, this year (between January and April) 16% of the migrants who entered through Darién were minors.

Senniaf statistics reveal that between 2021 and 2022, 210 migrant children arrived at the shelters or reception houses for migrants in that province, without the company of a parent or relative. Of these 210 minors, 201 had their right to family and family life restored; which means that they were handed over to their relatives. In these cases, many times the parents are left behind on the route or path and arrive hours or days after the minors.