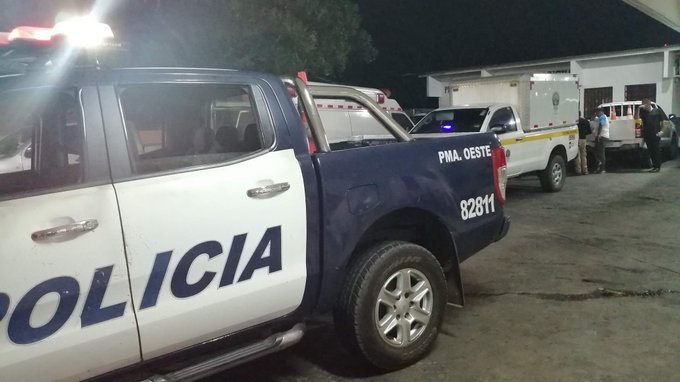 There were 34 murders in Panama in May, bringing the total for the first five months of the year to 171.

The majority of deaths were gang-related and occurred d in Panama, Colon and Panama West. according to  National Police data.

Five of the victims of in May were women.

Belkis Aidé Trujillo, 28,  died at the hands of her husband in  Coclé because if jealousy A day later, Evelyn Morales,24, was stabbed to death  by her ex-husband in front of her daughter

Karolki Fernández was shot to death in a car in the Villa Catalina sector of Don Bosco, province

In Colon, Zuleika Gardín Martínez, 34, years old, was murdered. was shot  by a man after a fight

Margareth Morales,20  died after receiving two shots when in a bar in Tocumen with her boyfriend, who was also killed.

Two foreigners were murdered in May.

On May 2 Alan Culverwell, a 60-year-old New Zealander, died at the hands of criminals who invaded his boat to steal. He was  with his wife and  twin sons.,

Nicolás Antonio Me,30. from Chile, was attacked by marauders on May 5. Witnesses took him to Santo Tomas Hospital where he died.