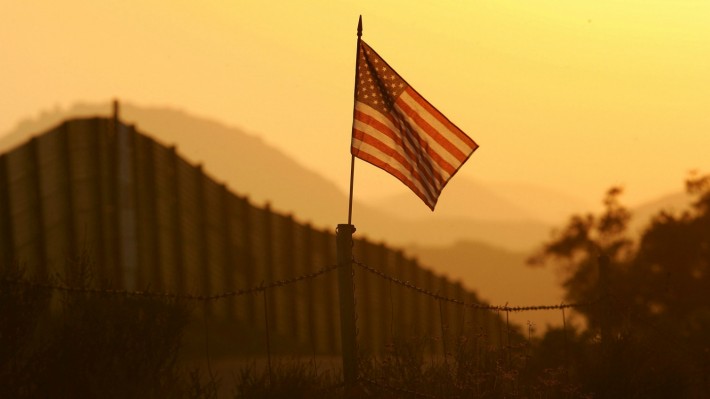 Undocumented immigrants are being force-fed through plastic nasal tubes after going on hunger strike at a detention facility in Texas, US authorities have confirmed.

Immigration and Customs Enforcement (ICE) official said that 11 detainees at the El Paso Processing Center have been refusing food, some for more than 30 days. Another four detainees are on hunger strike in Miami, Phoenix, San Diego and San Francisco, the border force added.

However, it has been claimed that the number of people taking part in the strike is actually almost double that claimed by the authorities reports The Week.

Detained immigrants, a relative and a lawyer representing hunger strikers told the Associated Press that a total of nearly 30 people, most of them from India and Cuba, have been refusing to eat at the Texas facility. Some are said to be so weak that they cannot stand up or talk.

“They are not well. Their bodies are really weak, they can’t talk and they have been hospitalized, back and forth,” said Amrit Singh, uncle of two men from India  WHO have been on hunger strike.

“They want to know why they are still in the jail and want to get their rights and wake up the government immigration system.”

The immigrants stopped eating in protest against threats of deportation and alleged verbal abuse from guards, as well as lengthy lock-ups while awaiting legal proceedings.

In a statement, an ICE spokesperson did not comment on the allegations of abuse but said that the El Paso processing center would follow the federal standards for care.

A federal judge authorized force-feeding of some El Paso detainees in mid-January, two weeks into the hunger strike, the spokesperson added.

“It is very alarming, it is very concerning,” Liz Martinez of Freedom for Immigrants, a group that opposes immigration detention, told The Guardian.

The organization first learned about the force-feedings through an affiliate group that has visitation rights at the El Paso facility.

“When people go on a hunger strike, it’s their last resort,” said Martinez.

"Force feeding," hospitalizations, special treatments for ILLEGAL "immigrants" are costing the US taxpayers even more money. If these ILLEGALS want to go on a hunger strike, let them starve to death. They are in the US illegally and they bear their own responsibility for their illegal acts.