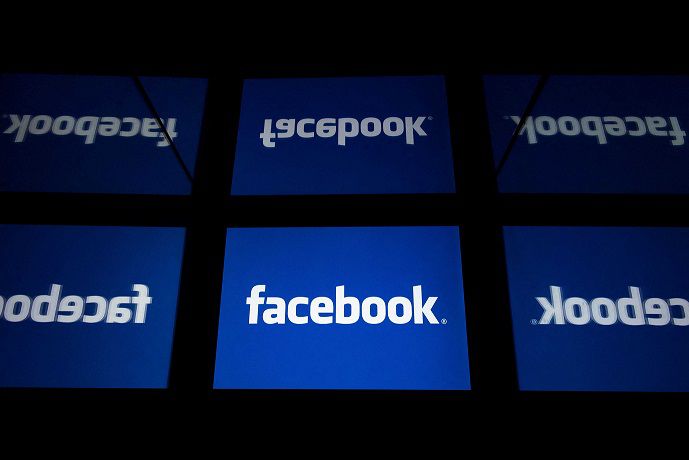 The NGO Reporters Without Borders (RSF) announced on Tuesday that it had filed a lawsuit in France against Facebook for "deceptive commercial practices", estimating that the "massive proliferation" of hate messages and false information on the social network violates its own commitments to internauts.

The lawsuit, presented on Monday before the public prosecutor, is based on the "manifest contradiction between the commitments of the social network with its consumers and the reality of its operation."

Consulted by AFP, the document denounces the subsidiaries of Facebook France and Facebook Ireland, through which the group carries out its activities in France.

RSF seeks to demonstrate that the commitments of the US giant contemplated in particular in its general conditions of use "are largely based on false statements": for example, despite the fact that the platform undertakes to maintain a "safe and error-free environment", the oenegé points out hate messages and other false information in its contents.

Thus, he cites the death threats against journalists from the French satirical weekly Charlie Hebdo and the publication of the documentary Hold Up that promotes conspiracy theories.

For the NGO, this constitutes, according to the French consumer code, a "deceptive commercial practice", an offense liable to a fine that "may rise to 10% of the annual turnover".

Given that "the conditions of Facebook services are the same all over the planet, a judicial decision in France on their misleading nature could have a global impact," according to RSF, which is studying filing similar lawsuits in other countries.

In recent months, complaints against social networks have multiplied in France, such as that of 14 feminist militants who denounced Facebook by reproaching its subsidiary Instagram for censoring some of their publications, while allowing users to harass them with impunity . Twitter is also the subject of several lawsuits in that country