Denunciation – a return to the Middle Ages 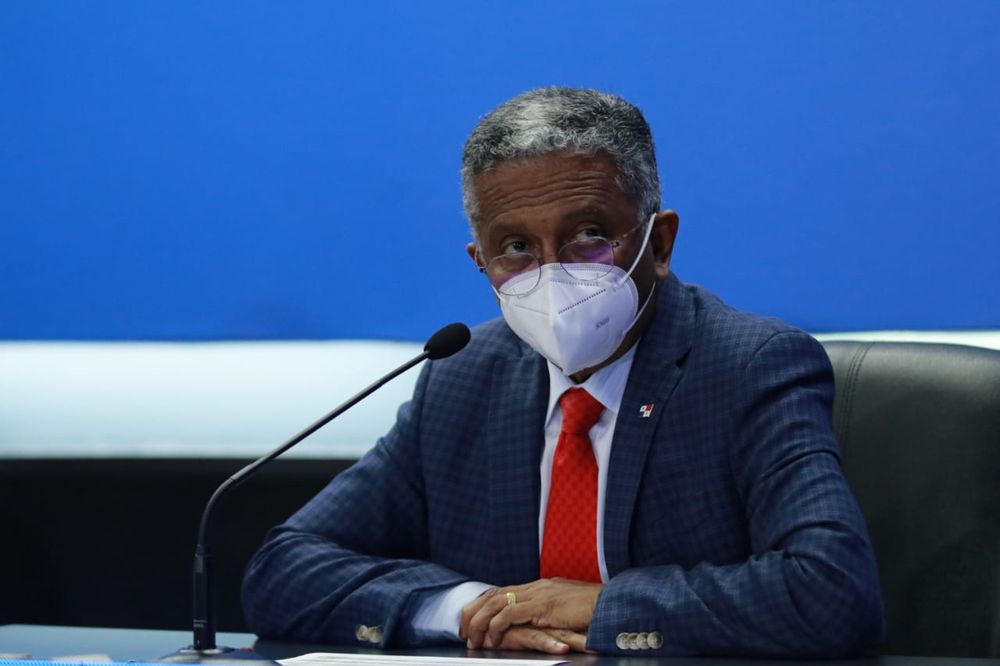 Dr. Eduardo Ortega Barría and Dr. Julio Sandoval were denounced for committing a crime against honor, questioning the intelligence of a health professional who disclosed information that they considered incorrect about the Covid-19 vaccines. The sin of calling someone "ignorant" reached biblical proportions in the days of anti-vaccination.

Note that I used the word "sin" and not "crime", because, at bottom, this is a matter of faith, not criminal law.

The Public Ministry admitted the complaint and, despite the fact that clandestine vaccination remains unclear and there is a long litany of implausible cases that require legal action, the Panamanian State will spend thousands of dollars in a judicial process without foot or head.

Imagine the trial audience: How is a person's ignorance demonstrated? Perhaps an intelligence test must be applied, one of those that measures the coefficient. Perhaps phrases and statements need to be rated by a panel of reputable scientists and healers, for there to be fairness in the assessment of comments about coronavirus vaccines.

If this continues like this, tomorrow we will have someone denouncing biologists because they said that human beings descend from primates. If things turn out to be good, we would have the representatives of the different religions established in Panama suing and suing each other, so that justice determines who is the representative of God on this planet.

After such a show of justice, Tulivieja and La Tepesa will come to denounce, for gender violence, the grandparents of our grandparents who attributed immoral and unpious qualities to them.

Criminal justice and justice in general terms deal with facts and allegations in this regard. Those facts are demonstrated according to the rules of the scientific method and the principles of the theory of knowledge.

The nonsense of denouncing two excellent Panamanian doctors, who have sacrificed their time, their knowledge, and their reputation to serve the health of everyone in this country, demonstrates a structural conflict in health management. At the same time that the Ministry of Health (Minsa) distributes Pfizer and AstraZeneca vaccines based on science, that same institution distributes ivermectin and hydroxychloroquine potions in the assistance kits for those infected, whose effectiveness, to combat Covid-19, it is based on pseudoscience.

In other words, in theological terms, Minsa wants to be with God and with the Devil. This actually means that the scientific method is in the intensive care unit in Panama and that the RT of superstition and infodemic is at 100 to 1. The deafening silence of the Medical College of Panama, the National Negotiating Medical Commission, The Association of Physicians, Dentists and the like of the Social Security Fund, the National Bar Association, and the main universities in the country, is the clearest evidence that between indifference and fear there is deep complicity. That union and civic cowardice can lead us to a scenario in which we reach the burning of books and libraries and people turn their backs on basic health standards, to pay attention to social networks.

A very close example tells us how poisonous this can be: in the United States, 78% of Republicans believe that Donald Trump won the 2020 presidential election and that the presidency of Joe Biden is a huge fraud. That big lie has many feet because there are politicians, journalists, media and social networks that thrive on that fallacy.

Likewise, in the Middle Ages there were many kings, religious authorities, and merchants who prospered on big lies. In that world, the inquisition, the burning of witches, and the sale of indulgences were compatible. Today, the sins and lies about vaccination are as or more dangerous than those of the Middle Ages.