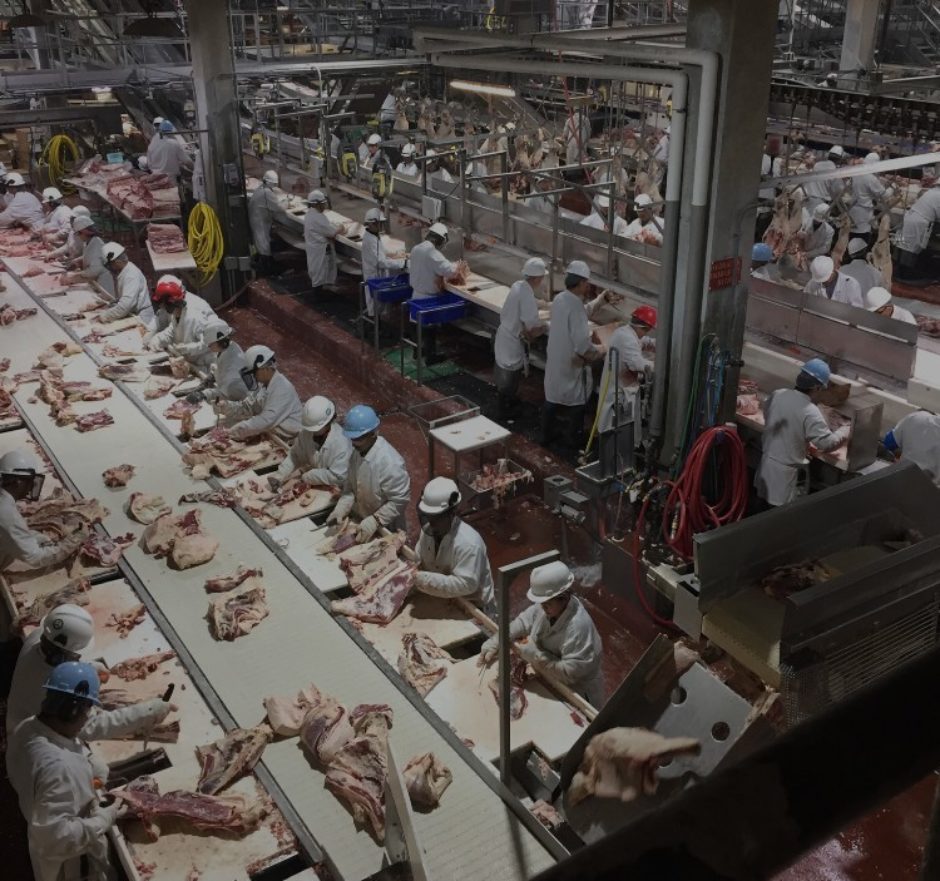 (NEWSER) – "We need a public inquiry and we need a criminal investigation and we need them now." The words were uttered by the head of the Calgary and District Labour Council after the death of Hiep Bui.

The 67-year-old Canadian woman lost her life to COVID-19—after contracting the virus at her workplace of 23 years: the Cargill meat-packing plant in Alberta. In a lengthy piece for the CBC, Joel Dryden and Sarah Rieger take readers to the High River plant, "the site of the largest COVID-19 outbreak linked to a single facility in North America."

That outbreak is made up of 949 employees who tested positive; 1,560 cases have been tied to the plant. Bui is the second recorded death. Dryden and Rieger call that a "staggering" count considering that as of May 1, the US had 4,913 confirmed COVID-19 cases across all of its meat-packing plants.

Interviews with 14 active employees whose names were withheld surface workplace-related allegations that go beyond the virus-related (such as fingernails that turn black due to bad blood circulation allegedly caused by how hard workers on the fabrication line have to grip their knives).

But there are virus-related ones too, involving how crowded things were on that line, in the cafeteria, and in the locker room after the outbreak began. The plant reopened Monday after being closed for 15 days, and one worker said a plant nurse called her husband, who also works there, and dismissed his symptoms in encouraging him to come back to work, telling him, "That’s only flu, that’s only cough. You're fit to work." A rep for Cargill say that's not so, and the piece does describe new protective measures in place
covid-19 meat-packers
Share
Previous Post
Panama President gets media broadsides
Next Post
UK leader’s popularity plunges

This flu needs to be allowed to run it's course. old, fat, potbellied gringos should stay indoors. Fat diabetic Panamanians also! everybody else should be allowed out and if the get the flu they will probably not even know it or have normal flu symptoms for a week. Herd immunity will quickly kick in then the old, fat, alcoholic, pot bellied gringos can mix freely with the healthy people again.

How many lives is it worth sacrificing to prevent a decline in the meat supply? It's tempting to make someone else sacrifice for your benefit.

Global news interviewed people going back to work in the plant, they all said they were not afraid or concerned about going back.