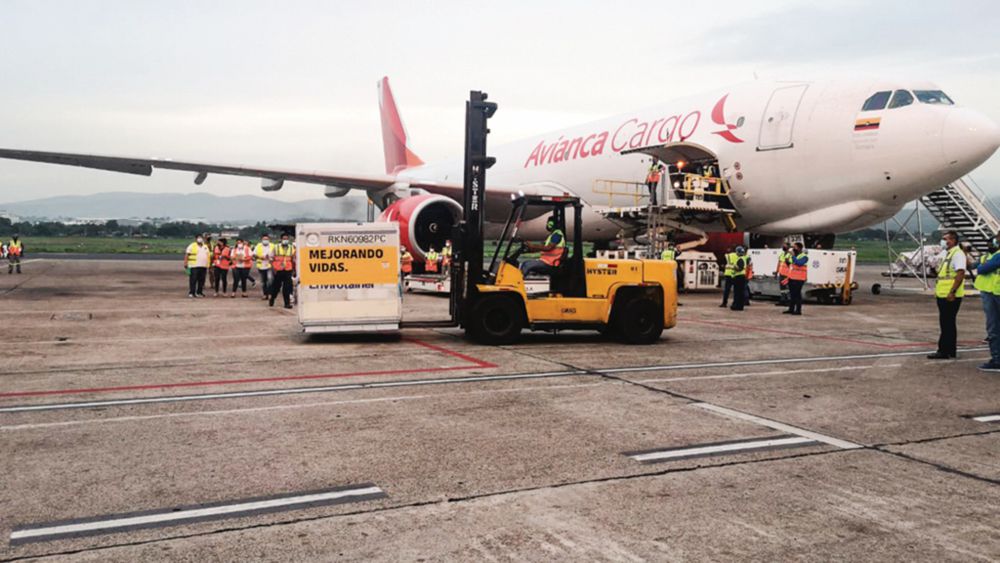 Colombian airline Avianca announced on  Sunday, May 10, that the parent company and some of its subsidiaries have become one of the first airline companies devastated by the coronavirus pandemic requested to voluntarily file for Chapter 11 of the United States Bankruptcy Code in the Bankruptcy Court of the Southern District of New York, in order to preserve and reorganize their businesses.

The company takes this step due to the impact of the Covid-19 pandemic, which has caused a 90% decrease in global passenger traffic and is expected to reduce industry revenues worldwide by $314 billion, according to the International Air Transport Association (IATA), the company said in a statement.

"The effects of the pandemic have led us to confront the most challenging crisis in our 100-year history as a company," said Anko van der Werff, CEO and President of Avianca Holdings. "Given the total suspension of our passenger operation and a recovery that will be gradual, entering this process is a necessary step to face our financial challenges," said the executive.

The Colombian airline said that throughout the process supervised by the court, it hopes to preserve operations "under the strictest biosafety protocols, as travel restrictions are gradually lifted"; ensure connectivity and boost investment and tourism, as well as cargo operations; preserve the jobs in Colombia and the rest of the markets in which they operate, being directly responsible for more than 21,000 direct and indirect jobs throughout Latin America; and restructure the company's balance sheet and obligations to face the effects of the pandemic, as well as manage its responsibilities, leases, aircraft orders, and other commitments.

Avianca, the second largest airline in the region, said it is holding discussions with the Colombian government, "regarding financing structures that would provide additional liquidity through the Chapter 11 process and that would play a vital role in ensuring that the company comes out of its reorganization as a highly competitive and successful airline in the Americas. ”

and do you really think these condos are built by profitable companies?

Oh Ya is correct that this is the tip of the iceberg. Bankruptcy and reorganization will be the new normal. Panama overbuilt hotels like crazy and gringos with their bed and breakfast dreams piled into Panama over the past 10 years. Many of these businesses couldn't turn a profit and struggled during the "good years" and many overpaid spending hundreds of thousands on rural off the beaten path locations. These people are now way under water on these properties and will never get their money back out of them. Overpriced areas like Pedasi, Boquete, Santa Catalina, Cambutal and other places in the interior are toast! No tourists and rumors that these expensive properties will finally be assessed for property taxes by a Panama Government in desperate need of revenue, is going to be the final straw for most. How do you make a million dollars in Panama? Arrive with two million!!!

And people think we are going to recover from this in short order .boy if your into real estate .hotels b+bs food industry it sucks to be you .it will 10 yrs before things look normal again