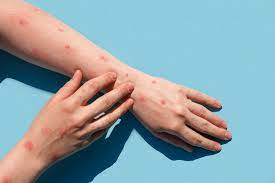 The Ministry of Health (Minsa) confirmed on Friday, September 30, two new cases of monkeypox, r bringing the total of identified cases to 16. According to the Minsa, the first is a 45-year -old Panamanian and the second case corresponds to a 34-year-old man, resident in West Panama. As the Epidemiology report highlights, immediately upon detecting the cases, all relevant epidemiological surveillance, the traceability team, and the rapid response team were activated, before and after the onset of symptoms.