Second case of  monkeypox in Panama 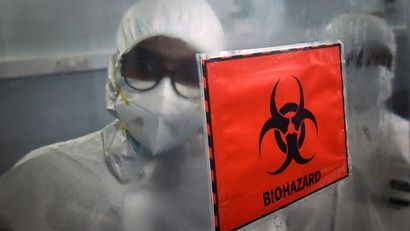 The Ministry of Health (Minsa) has confirmed the second case of monkeypox in Panama - a 33-year-old man, who underwent a test at the Gorgas Memorial Institute, which gave a positive result, after becoming infected during a trip abroad. The epidemiology report highlights that the patient began with symptoms on Sunday, July 31, such as fatigue, general malaise, continuous and persistent high-grade fever (39 degrees) and diarrhea.

On Wednesday, August 3, the appearance of multiple skin lesions began that progressed to pustules.

Once the case was detected, the MINSA activated the response teams and began the traceability of the case, the investigation of possible close contacts, and established the necessary prevention and control measures to contain the spread of the virus, At the beginning of July, the first case of monkeypox was registered, a 30-year-old man, who two weeks ago overcame the disease.