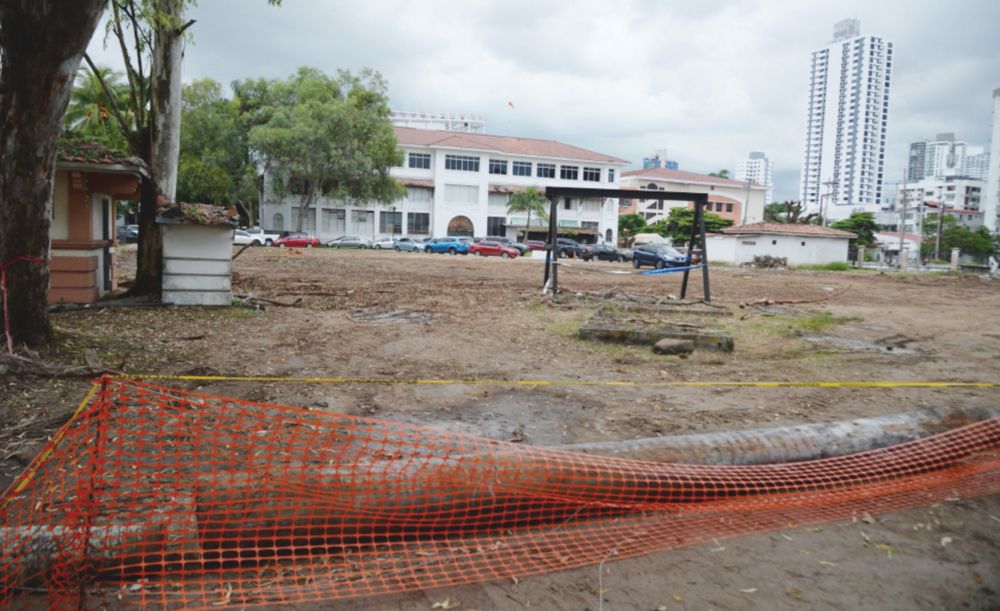 Patient organizations have called on President Cortizo to take responsibility for the tender to build a new Hospital del Nino after the General Directorate of Public Procurement (DGCP) again ordered an analysis of the documentation presented by the consortiums that participated in the bidding: Camce Hospital del Niño and Acciona Construcción.

Roger Barés , president of the Committee for Patient and Family Protection, said the issue must leave the Ministry of Health (Minsa) and be assumed by the President so that the bidding process is finally concluded. "Mr. Cortizo: you must take the baton to realize the new hospital, because, above the  economic interest in the project, there is the interest of the children," he said.

According to Barés, the current structures of the pediatric center have problems in their slabs and there is marked overcrowding because the demand for attention grows over 15 years.

After the announcement of the DGCP, the Minister of Health, Rosario Turner, said she will meet with her legal team to evaluate the best alternatives, so that the new hospital becomes a reality in this governmental management

The Ministry of Health( Minsa) expressed its "concern", since the new DGCP instruction would "further" delay the construction of the new Children's Hospital.

In a statement  Minsa said “The Ministry is, respectful of the norm, will abide by the mandate of the DGCP and will reinforce the maintenance and security measures necessary for the existing hospital, in compliance with respecting the human rights of those who come in search of decent care,” he said,

In addition, they are aware that the population requires that the new Children's Hospital be a reality, but it will be carried out under quality standards, transparency and following due process.

Last Friday, the DGCP ordered a new analysis of the proposal presented by the Camce Hospital del Niño consortium, in the tender to build a new hospital headquarters.

Regarding the offer presented by the other bidder, Acciona Construcción, the Ministry of Foreign Affairs is asked to consult the Comptroller General if the bond proposed by the consortium complies with the validity stipulated in the tender specifications.

According to the initial project, the new building of the children's medical center will have 2 basements, ground floor and 20 floors. In addition, a three-level parking lot will be built under the gardens of the Santo Tomás Hospital.

The gardens will be restored, as will the chapel, in accordance with the coordination with the National Directorate of Historical Heritage of the Ministry of Culture.