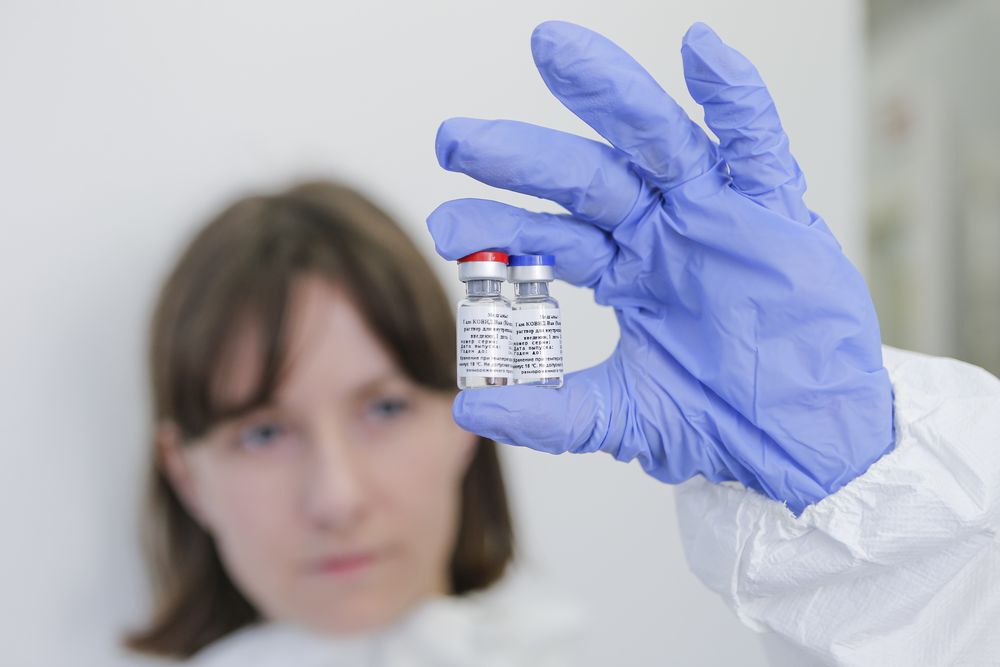 Panama’s scientific community sees Russia's Sputnik V vaccine as an opportunity to defeat the virus after the Lancet medical journal revealed that it offers around 92% protection against Covid-19.

infectologist, Javier Nieto, said that the study that demonstrates the efficacy of the vaccine has already been published and must now be submitted to regulatory entities such as the World Health Organization (WHO).

“I see it as an alternative and an opportunity against the virus. Here the recipe is the evidence, the ideology is the least of it, "he said.

, Enrique Mendoza, dean of the Faculty of Medicine, said that any vaccine that proves to be safe and effective should be used for the benefit of people.

“The more vaccine options authorized by WHO, the better. The main problem is the supply of vaccines at the moment and this represents an opportunity for the country,"

According to Mendoza, the most important thing now is the health of the population, so a new vaccine is new hope in the battle.