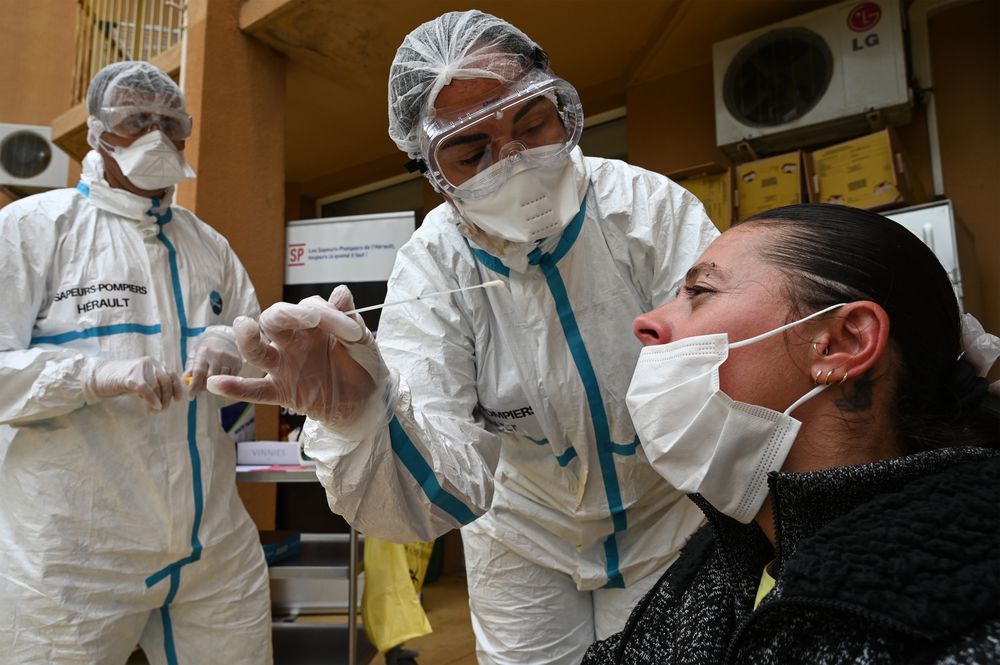 The Ministry of Health (Minsa)   stepped up epidemiological surveillance at entry points to the country on Wednesday, February after  Brazil will report its first case of the new coronavirus, which has already killed some  3000 people, mostly in China.

According to the reports, the patient is a 61-year-old Brazilian who recently traveled to northern Italy where are 374 cases and 12 deaths.

The man tested positive in a preliminary test,  on Tuesday said the Brazilian Ministry of, and then a second analysis was conducted, which also tested positive on Wednesday.

Upon knowing this case of Brazil, the Pablo González, epidemiologist of the Ministry of Foreign Affairs, said that epidemiological surveillance will be reinforced throughout the country.

González said that these inspections and surveillance at ports, airports, and borders will be reinforced, in order to safeguard the main points of entry into Panamanian territory.

Dozens of travelers from Mexico to Brazil have been evaluated with symptoms similar to Brazilian, however, this is the first case in Latin America.

On Wednesday a group of epidemiologists from Minsa made a tour in the port of Vacamonte, where ships from different countries with Asian crews arrive.

The epidemiologist of the Western Panama Region, Lorena Merlo, said that the ships that dock at the international port of Vacamonte are mostly fishing vessels from Indonesia, China, Europe, and South America.

All vessels scheduled to arrive at the port of Vacamonte have been in international waters from the months of June and July of 2019, that is before the outbreak of the new coronavirus began internationally, the surveillance of Minsa remains.

Many of the ships have helipads, and change crew every so often, so it is important to keep monitoring, Gonzalez said.