Panama on verge of fifth wave of covid-19 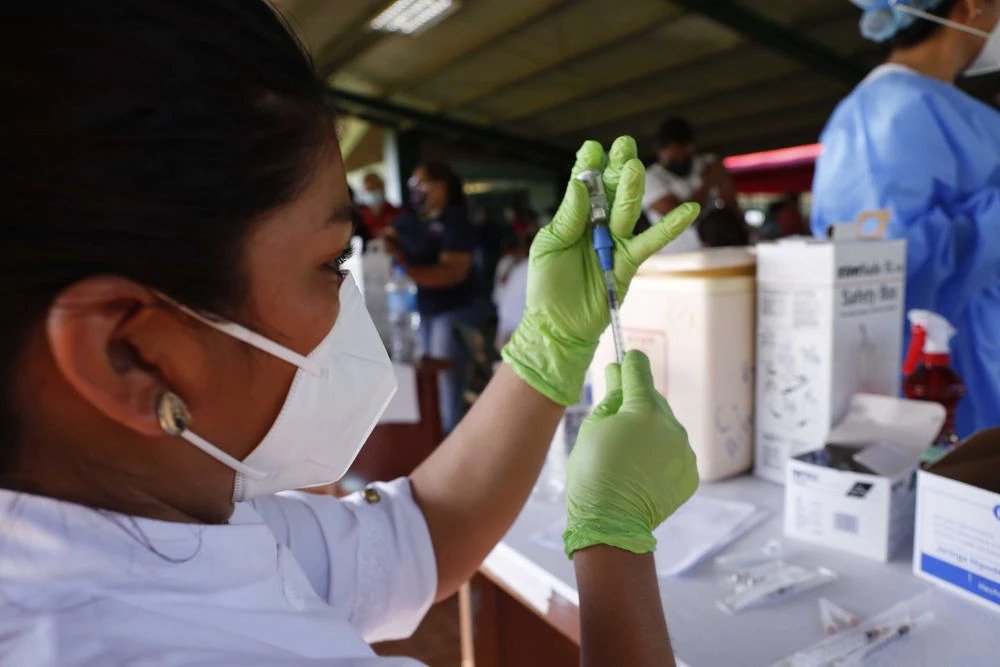 Although hospitalizations remain stable and almost no deaths from Covid-19 are reported, Panama is on the verge of a fifth wave according to public health specialist Jorge Luis Prosperi

The doctor left a message to the population, especially those over 50 years old: “do not abandon biosecurity measures and look for your third or fourth dose of the vaccine.”

April ended with a rebound in cases, and a decrease in deaths, compared to previous months. April averaged 378 infections per day, while in March there were 301 cases. Deaths from Covid-19, in March, averaged three per day, in April one death occurred every two days.

Although both authorities of the Ministry of Health (Minsa) and specialists argue that the pandemic is under control because there is no increase in hospitalizations and deaths, at the end of this week they called on the population to comply with biosecurity measures.

On Friday and Saturday, there were more than 900 new infections each day, something that had not happened since February 22.

According to Minsa statistics, this epidemiological week (April 24 to 30) 4,934 cases of Covid-19 were reported, which is equivalent to an average of 705 cases per day. This is an increase of 71% if one takes into account that last week (April 17 to 23) there were 413 infections each day.