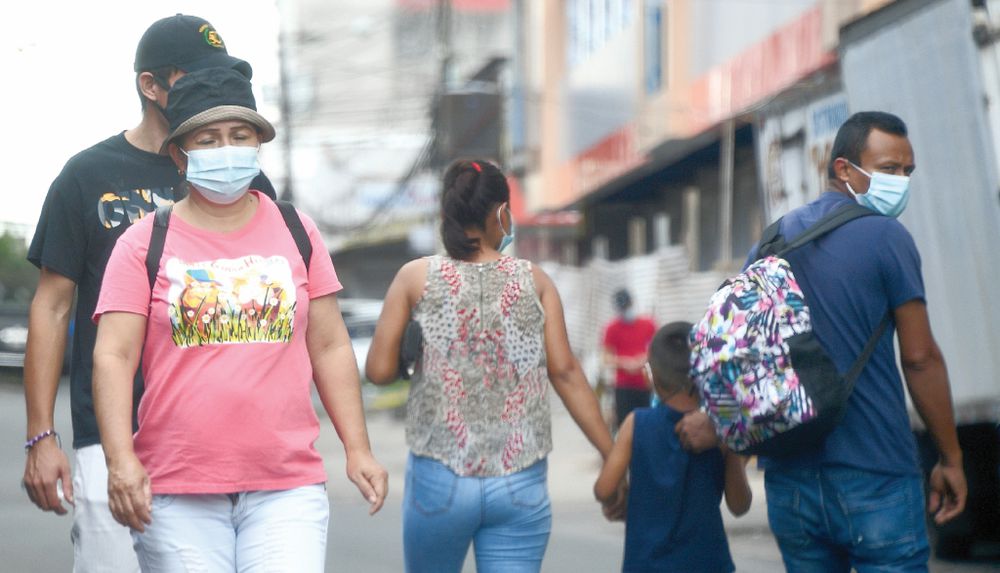 Aerosols are the main route of transmission of SARS-CoV-2 , the coronavirus that causes Covid-19  says a report in the scientific journal The Lancet published on April 15 effectively killing the arguments of extremists who oppose the wearing of masks.

The report, prepared by six experts from Spain, the United Kingdom, the United States, and Canada, justifies this mode of infection, initially discussed by the World Health Organization (WHO).

The analysis of numerous scientific publications related to this topic - led by the University of Oxford - gives way to 10 ideas that summarize the knowledge accumulated so far.

One of them is that super contagion events (in which a single person infects dozens indoors) can only be explained by aerosols. The authors also cite works that demonstrate transmission between people who were never face-to-face but shared close spaces, for example, in hotels. In addition, studies show that SARS-CoV-2 transmission rates are much higher indoors than outdoors, but are greatly reduced when the interior is ventilated.

Arturo Rebollón, an epidemiologist and public health specialist, argues that the prevention strategy should focus on better ventilation and the use of open spaces. Businesses should use terraces and good fans, he added.

Similarly, the epidemiologist considered that outdoor physical activity should be promoted.

Rebollón said that schools in places with a low incidence of cases and with better ventilation will be places of low risk for students, teachers and administrators.

Although the scientists in The Lancet do not knock hand washing or cleaning surfaces, they consider that the message should be clear: we get infected when we inhale the aerosols of an infected person who spreads the virus when they speak, yell, sing or sneeze

On the other hand, in the medical journal The BJM on April 14, experts from the United States, the United Kingdom, and Hong Kong signed an editorial in which they insist on the same idea: to reduce the spread of Covid-19, it is necessary to address the problem of airborne transmission.

Thank you Jose for your valuable input. I appreciate the amount of evidence you use to back up your claim.

Masks do not stop the virus, proven.

The title is misleading at best and a lie when compared to the actual content of the article. The article clearly states that the conclusion of the studies was that aerosols is the predominant avenue of infection for SARS-Covid-2. It nowhere says that masks stop or even reduce the rate of infections. Please tell the truth. There are enough lies already.

Ok and mosts masks state they are good from 3 to 5 microns and the so called flu virus that no lab has ever isolated is said to be 2 microns. So most masks will not stop it. I guess they just forgot to mention that