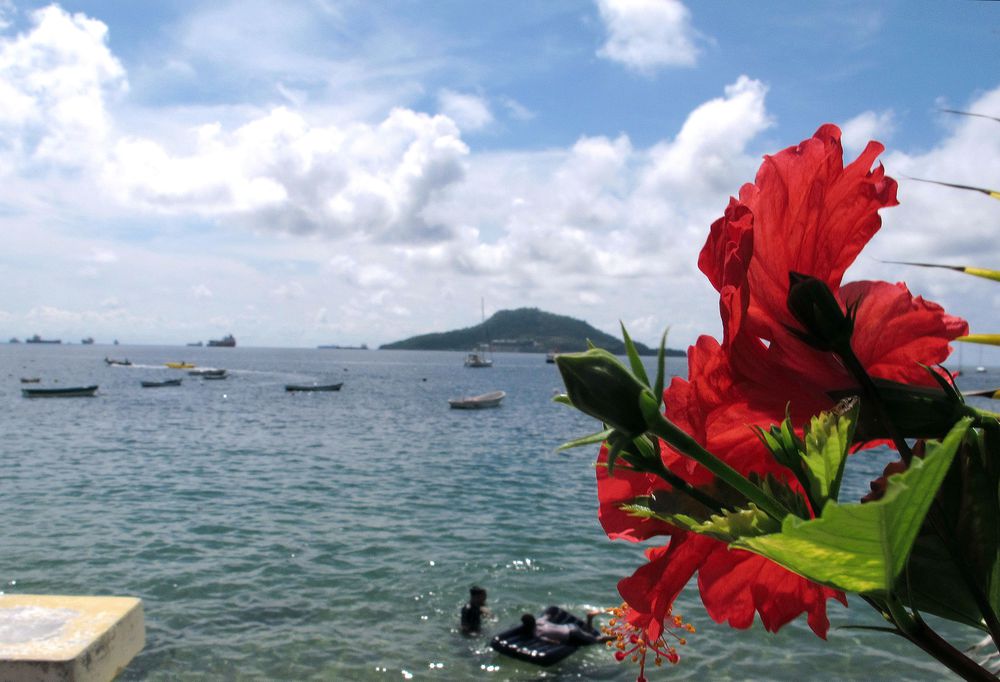 Isla Taboga, The Island of Flowers, and a popular tourist destination during normal times, which had been free of COVID-19, recorded its first five cases on the weekend reports  the Ministry of Health (Minsa).

.The first case virus was transmitted by an 18-year-old  who had spent three days off the island  said Israel Cedeño director of the Metropolitan Health Region.  The young man returned with shortness of breath and went to the community health center, where a swab test confirmed that he is infected with SARS-CoV-2.

A second case was confirmed in a 53-year-old man, who visited a supermarket in the capital and later, on the occasion of the celebration of Father's Day, held an event at his residence, which was attended by 12 people.

In the following days, he presented fever discomforts and was diagnosed positive for Covid-19, like three others at the meeting, whose ages were 18, 22, and 91., Cedeño said.

Clearly the island people are not obeying the rules. At least 500 need to be arrested to serve as an example to others what happens if someone gets sick and exposes the flawed Socialist healthcare system of Panama and the total mismanagement of this crisis by the PRD Marxists.