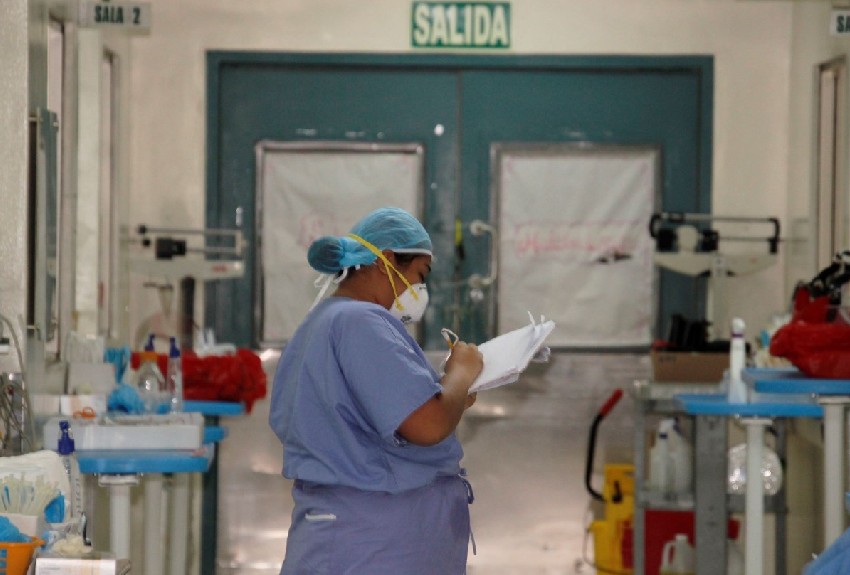 Service will return to normal at Hospital Santo Tomas following a Thursday street march and a meeting between the leadership of hospital administrative workers and the Minister of Health, Rosario Turner.

Turner said that an agreement was reached between the parties and that from Friday the service will be provided normally.

It was agreed to review some contractual points and that Friday they will attend to the patients, after the stoppage that the officials had called.

"We are investigating the subject of contracts. Some officials have had evaluations and have not had the opportunity to enter the system and another important issue is that there was a series of emoluments that some officials were receiving and they have mentioned that this was somehow violating the salary scale, they are going to be eliminated "said Turner.

The hospital workers have been protesting for a month, and later declared a stoppage of duties in rejection of the "selective increase" ($ 500, $ 700 and $ 1,200) that the hospital authorities applied to the heads of the administrative staff.

The measure has affected the sensitive areas of the hospital, such as emergency room, operating rooms and the intensive care rooms.