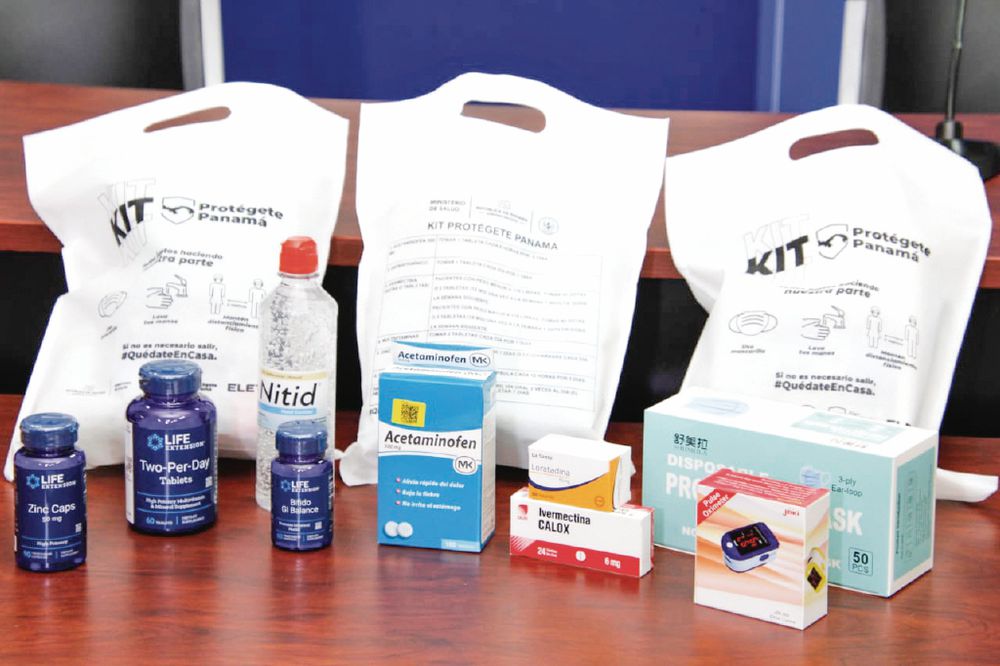 While medical personnel battling the coronavirus pandemic in hospitals, health centers and on the streets continue to complain of equipment shortages a media investigation reveals another insider purchasing scandal with over 85% of the $71.4 million assigned to the Social Security Fund (CSS) for the purchase of surgical medical supplies was assigned to a single contractor.

Businessmen and civic groups are asking for an "urgent" investigation into the selection process.

Meditech International. got a  $61.3 million plum contract and a La Prensa investigation revealed that purchases were made at expensive prices. For example, a non-sterile general-purpose gown, offered at a price starting from $2.50 a unit, went for  $8.76 each.

The decision comes from the joint purchasing table of the CSS and the Health Ministry, in which the Ministry of the Presidency also participates.

On July 9, La Prensa requested - through the Transparency Law - information from the CSS on the benefited companies, but there was no response.

Meanwhile, while claims of health personnel persist. The Minister of Health, Luis Sucre , announced that he had appointed a commission to investigate, but, when asked who makes it up, he did not respond.

The government allocated $133.8 million in  July to acquire medical, surgical, laboratory supplies and essential medicines to combat Covid-19 through a joint institutional purchasing table that which by law must be a matter of public domain but remain hidden

The limited information published reveals the purchase of items and supplies at prices that are well above those offered by other companies, a fact that harms the State reports La Prensa.

For example, the joint table bought 2,625,000 non-sterile general use gowns. The lowest price offered ranged from $2.50 to $3 each, but they were purchased for  $8.76 each. This represents the disbursement of about $23 million when they could have been acquired for between $6.6 million and $7.9 million.

Rectangular tri-fold masks suffered the same fate - 9.4 million masks were offered at 25 cents each, with immediate delivery by Glenmedical Supply Inc., which would have represented an outlay of $2.4 million.

But it was decided to pay 39 cents for each one, according to Meditech International, after a price adjustment. The purchase would be  $3.7 million.

The purchases of gowns, coveralls, and masks –with prices above their competitors– were made in a matter of days from Meditech International, for $61.3 million. The purchases represent more than 85% of the allocation of funds to the CSS to combat Covid-19.

Glenmedical Supply Inc., filed an administrative complaint on August 19, after having advanced the delivery of 135,000 masks, requested with "urgency" by the CSS. The complaint is because the contract was awarded to Meditech International, despite the fact that, supposedly, they were promised the formalization of a purchase order.

The company criticized that, “with public funds”, the Government is willing to pay more for an input, “which goes against the interests of the State and its taxpayers, who are the ones who contribute those monies, administered by public servants ”. The company requested an investigation.

Socialized medicine has always been this way!