HEALTH WATCH – In search of a golden glow 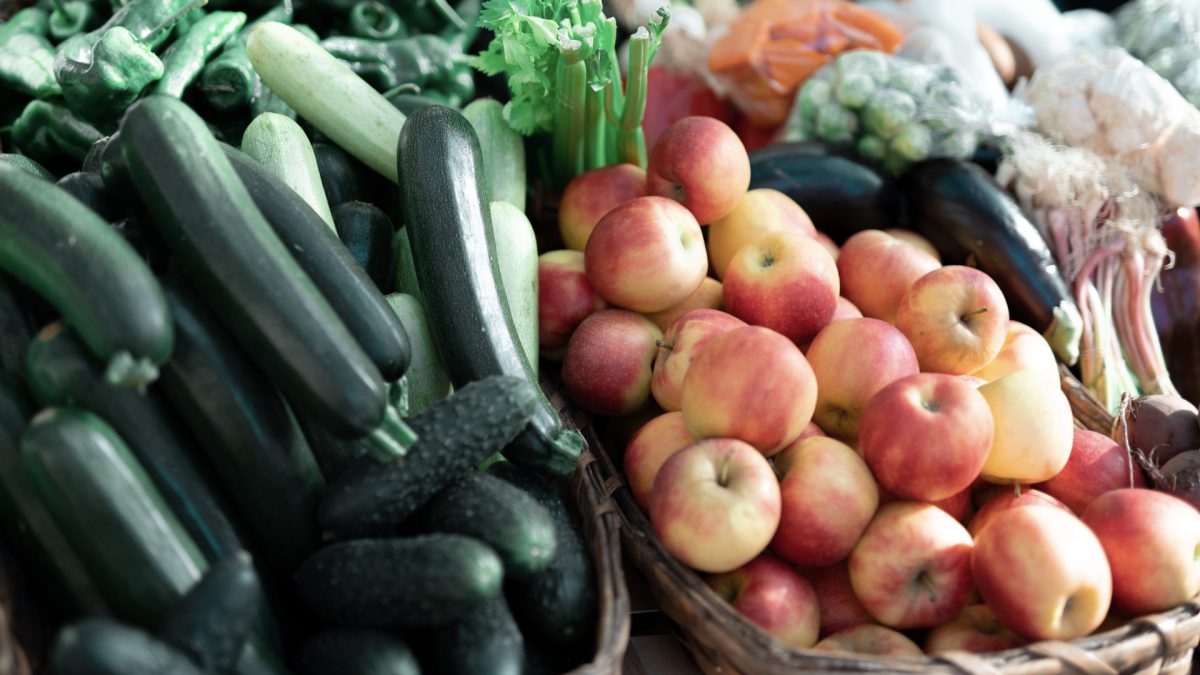 The World Health Organization has estimated that more than a million deaths “worldwide are linked to low fruit and vegetable consumption.” What can be done about it?

There’s always appealing to vanity. A daily smoothie can give you a golden glow as well as a rosy glow, both of which have been shown to “enhance healthy appearance” in Caucasian, Asian, and African skin tones.

A free school fruit scheme was introduced in Norway for grades 1 through 10. Fruit consumption is so powerfully beneficial that if kids ate only an additional 2.5 grams of fruit a day, the program would pay for itself in terms of saving the country money. How much is 2.5 grams? The weight of half of a single grape. However, that cost-benefit analysis assumed this minuscule increased fruit consumption would be retained through life. It certainly seemed to work while the program was going on, with a large increase in pupils eating fruit, but what about a year after the free fruit program ended? The students were still eating more fruit. They were hooked! Three years later? Same thing. Three years after they had stopped getting free fruit, they were still eating about a third of a serving more, which, if sustained, is considerably more than necessary for the program to pay for itself.

Side effects
There were also some happy side effects, including a positive spillover effect where not only the kids were eating more fruit, but their parents started eating more, too. And, although the “intention of these programs was not to reduce unhealthy snack intakes,” that’s exactly what appeared to happen: The fruit replaced some of the junk. Increasing healthy choices to crowd out the unhealthy ones may be more effective than just telling kids not to eat junk, which could actually backfire. Indeed, when you tell kids not to eat something, they may start to want it even more, as you can see at 2:20 in my video.

Which do you think worked better? Telling families to increase plants or decrease junk? Families were randomly assigned to one of two groups, either receiving encouragement to get at least two servings of fruits and veggies a day, with no mention of decreasing junk, or being encouraged to get their junk food intake to less than ten servings a week, with no mention of eating more fruits and veggies. What do you think happened? The Increase Fruit and Vegetable intervention just naturally “reduced high-fat/high-sugar intake,” whereas those in the Decrease Fat and Sugar group cut back on junk but didn’t magically start eating more fruits and vegetables.

This crowding out effect may not work on adults, though.In a cross-section of over a thousand adults in Los Angeles and Louisiana, those who ate five or more servings of fruits and veggies a day did not consume significantly less alcohol, soda, candy, cookies, or chips. “This finding suggests that unless the excessive consumption of salty snacks, cookies, candy, and sugar-sweetened beverages”—that is, junk—“is curtailed, other interventions…[may] have a limited impact….It may be politically more expedient to promote an increase in consumption of healthy items rather than a decrease in consumption of unhealthy items, but it may be far less effective.” In most public health campaigns, “messages have been direct and explicit: don’t smoke, don’t drink, and don’t take drugs.” In contrast, food campaigns have focused on eat healthy foods rather than cut out the crap. “Explicit messages against soda and low-nutrient [junk] foods are rare.”

In the United States, “if one-half of the U.S. population were to increase fruit and vegetable consumption by one serving each per day, an estimated 20,000 cancer cases might be avoided each year.” That’s 20,000 people who would not have gotten cancer had they been eating their fruits and veggies. The U.S. Department of Agriculture recommends we “fill half [our] plate with colorful fruits and vegetables,” but less than 10 percent of Americans hit the recommended daily target. Given this sorry state of affairs, should we even bother telling people to strive for “5 a day,” or might just saying “get one more serving than you usually do” end up working better? Researchers thought that “the more realistic ‘just 1 more’ goal would be more effective than the very ambitious ‘5 a day’ goal,” but they were wrong.

Those told to eat one more a day for a week, ate about one more a day for a week, and those told to eat five a day for a week did just that, eating five a day for a week. But here’s the critical piece: One week after the experiment was over, the group who had been told to eat “5 a day” was still eating about a serving more, whereas the “just 1 more” group went back to their miserable baseline. So, more ambitious eating goals may be more motivating. Perhaps this is why “in the US ‘5 a day’ was replaced by the ‘Fruits and Veggies—More Matters’ campaign…in which a daily consumption of 7–13 servings of fruits and vegetables – FVs –  is recommended.” However, if the recommendation is too challenging, people may just give up. So, instead of just sticking with the science, policy makers evidently need to ask themselves questions like “How many servings are regarded as threatening?”