HEALTH:  The ongoing  dangers of vaping 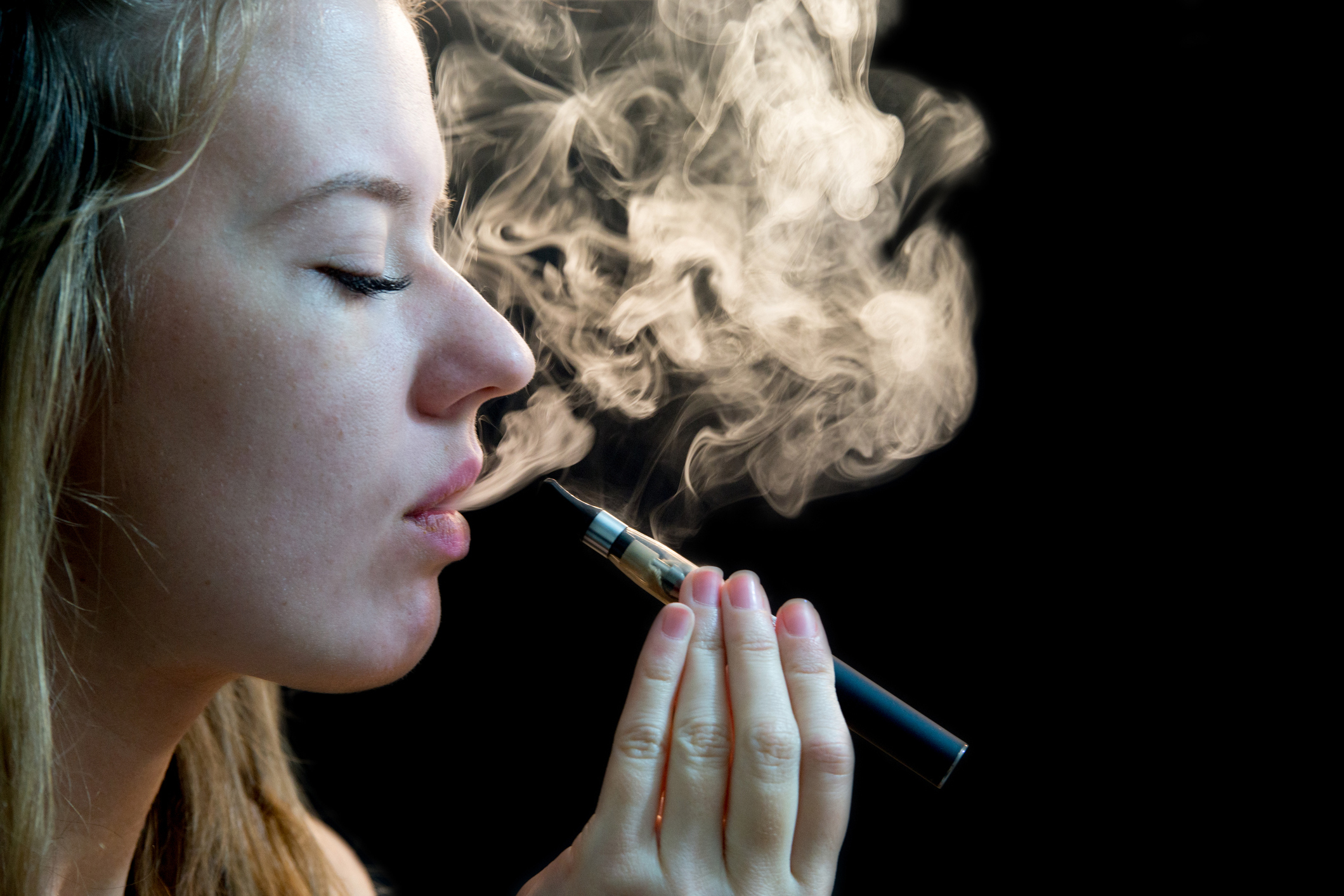 Using e-cigarettes — a practice often referred to as “vaping” — has been touted as a safe alternative to tobacco cigarettes. Although more research is needed to understand all the effects of vaping, it’s clear that vaping can negatively affect health.

E-cigarettes are battery-operated devices that heat a liquid and turn it into an aerosol to be inhaled. The solutions in e-cigarettes typically contain vegetable glycerin or propylene glycol as the main ingredients, along with nicotine, flavorings and other additives.

One of the primary concerns regarding e-cigarettes is that most contain nicotine — a highly addictive substance. Once you become dependent on nicotine, it’s extremely difficult to stop using it. Attempts to quit using nicotine can lead to various symptoms, such as strong cravings, anxiety, irritability, restlessness, difficulty concentrating, depressed mood, frustration, anger, increased hunger, insomnia, constipation or diarrhea. Studies have shown that long-term e-cigarette smokers are exposed to as much nicotine as individuals who smoke regular cigarettes.

Dependence
Nicotine dependence in teens and young adults is particularly concerning because when a person is younger than 25, the brain is still developing. Exposing a developing brain to an addictive drug such as nicotine can potentially lead to permanent alterations in brain chemistry. That can disrupt the growth of connections within the brain that control learning and attention. It also may make the brain more vulnerable to other forms of addiction in the future.

At this point, the potential long-term effects of e-cigarette smoking — beyond nicotine addiction — have not been explored thoroughly. However, various short-term negative health consequences have been associated with vaping.

One study found people who had smoked e-cigarettes for seven months experienced an increase in shortness of breath, cough and fevers. Cases of lipoid pneumonia associated with e-cigarette use have been reported. This inflammation of the lungs happens when fatty substances are inhaled into the lungs.

Some people have touted e-cigarettes as a way to quit smoking. But studies have not shown e-cigarettes to be an effective way to stop smoking tobacco cigarettes compared to therapies approved by the Food and Drug Administration for smoking cessation, such as the nicotine patch.

Safety standards
It’s also important to note that e-cigarettes are not required to conform to consistent safety standards, and that can lead to serious concerns. There have been cases of e-cigarettes that have exploded and caused significant harm, including flame and chemical burns, as well as blast injuries.

The bottom line is that vaping poses health risks to teens. Exposing the developing brain to high levels of an addictive substance could be associated with long-term unintended consequences. Talk with your children about the risks, and encourage them to avoid e-cigarettes and all other products containing tobacco and nicotine.

I came looking for the article on the ongoing dangers of fake news, fake doctors, and fake politicians. I didn't see it.