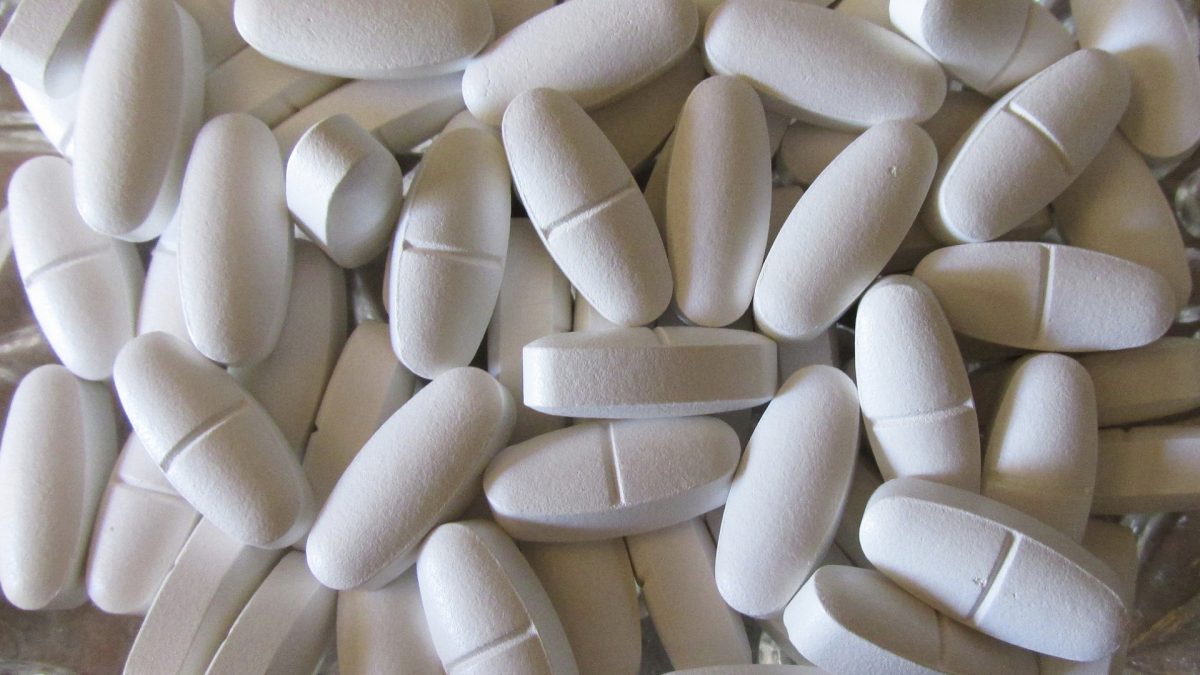 There has been an assumption for decades that as a natural element, calcium supplements must intrinsically be safe. But calcium supplementation is neither natural nor risk-free. The same could be said, however, for all medications, yet doctors continue to write billions of drug prescriptions every year hoping the benefits outweigh the risks.

So, what about the benefits of calcium supplements versus the risks they pose for heart attacks and strokes? Having a heart attack or stroke can be devastating, but so can a hip fracture. In the months after a hip fracture, risk of dying shoots up, with about one in five women passing away within a year. The odds are even worse for men, with hip fractures having the potential to shorten lifespan by an average of four or five years. Unfortunately, these dismal statistics haven’t been getting much better.

So where did we get the idea that taking calcium supplements might help our bones? An influential 1992 study found that a combination of vitamin D and calcium supplements could reduce hip fracture rates by 43 percent. However, the subjects in the study were institutionalized women, living in places like nursing homes, who were vitamin D deficient. They weren’t getting sufficient sun exposure. So, if you’re vitamin D deficient and then you take vitamin D and calcium, it’s no surprise your bones get better.

For postmenopausal women living independently in the community, the latest official recommendation for calcium and vitamin D supplementation to prevent osteoporosis is unambiguous: We should not supplement. Why? Because “[i]n the absence of compelling evidence of benefit, taking supplements is not worth any risk, however small.” This is not to say that these supplements don’t play a role in treating osteoporosis or that vitamin D supplements might not be good for other things. But, if you’re just trying to prevent fractures, women living outside of institutions should not take them—and this might even apply to those who live within them.

In a 2012 study, instead of giving nursing home residents vitamin D and calcium supplements, researchers randomized them so one group received sunlight exposure and the other took calcium supplements. Those in the calcium pill group had significantly increased mortality, living shorter lives than those in the sunshine group.

Dietary calcium, on the other hand, has not been associated with an elevated risk of heart attacks. Given these findings, individuals should be discouraged from taking calcium supplements and advised to obtain calcium from their diet instead. How much dietary calcium should we shoot for then?

Interestingly, unlike most other nutrients, there’s not an international consensus on how much to take. For example, in the United Kingdom, the recommendation for adults is 700 mg per day. Across the pond in the United States, it’s up to 1,200 mg per day. Whenever I see that kind of huge discrepancy between government panels, I immediately think scientific uncertainty, political maneuverings, or both.

Newer data based on calcium balance studies where researchers made detailed measurements of the calcium going in and out of people suggest that the calcium requirements for men and women are lower than previously estimated. They found that calcium balance was highly resistant to change across a broad range of intakes, meaning our body is not stupid. If we eat less calcium, our body absorbs more and excretes less. And if we eat more calcium, we absorb less and excrete more to stay in balance.

Therefore, current evidence suggests that dietary calcium intake is not something most people need to worry about. This may explain why in most studies, no relationship has been found between calcium intake and bone loss anywhere in the skeleton because the body just seems to take care of it.

Don’t push it too far, though. Once you get down to just a few hundred mg per day, you may get significantly more bone loss. Though there may not be great evidence to support the U.S. recommendations, the United Kingdom may have the right idea shooting for 500 to 1,000 mg per day from dietary sources. This applies unless you’ve had gastric bypass surgery or have another reason for needing supplementation. For most people, though, calcium supplements cannot be considered comparatively safe or effective for preventing bone fractures.

A rather long and round-about way of saying that dietary needs are specific to an individual, and very complicated. No mention is even made of the relationship between Ca and Magnesium, which work together, are interdependent, and neither can accurately or effectively be considered in isolation. With all this in mind, for any government attempting to dictate any nutritional supplements or requirements for an entire population is irresponsible. It deprives every citizen of the ability to determine the best means of meeting their own needs. In Panama there is a requirement that all salt [i do acknowledge there is a small exception for high priced packages of 1# or less] be supplemented with Iodine and that no salt without this supplementation, be made available on store shelves. This is a government mandate for Iodine supplementation of the entire population, without consideration of the fact that the majority of the people in the country live on or near the coast. Their diets are rich with seafoods, already high in Iodine. Iodine in inappropriate quantities is a toxin (read the label on medicinal Iodine!) and many Panamanians are endangered by a required supplementation. We should all be allowed the choice of Iodine supplementation, the same as with Ca supplementation, depending on personal needs, where we live, our diets, and the advice of our physicians. Government interference with individual health needs by requiring supplementation of the entire population is not done for the benefit of The People. The only interests being served by this law, are the domestic salt producers who make a product that cannot compete with the balanced mineral content of many of the world's available salts.