HEALTH: How to Boost DNA Repair 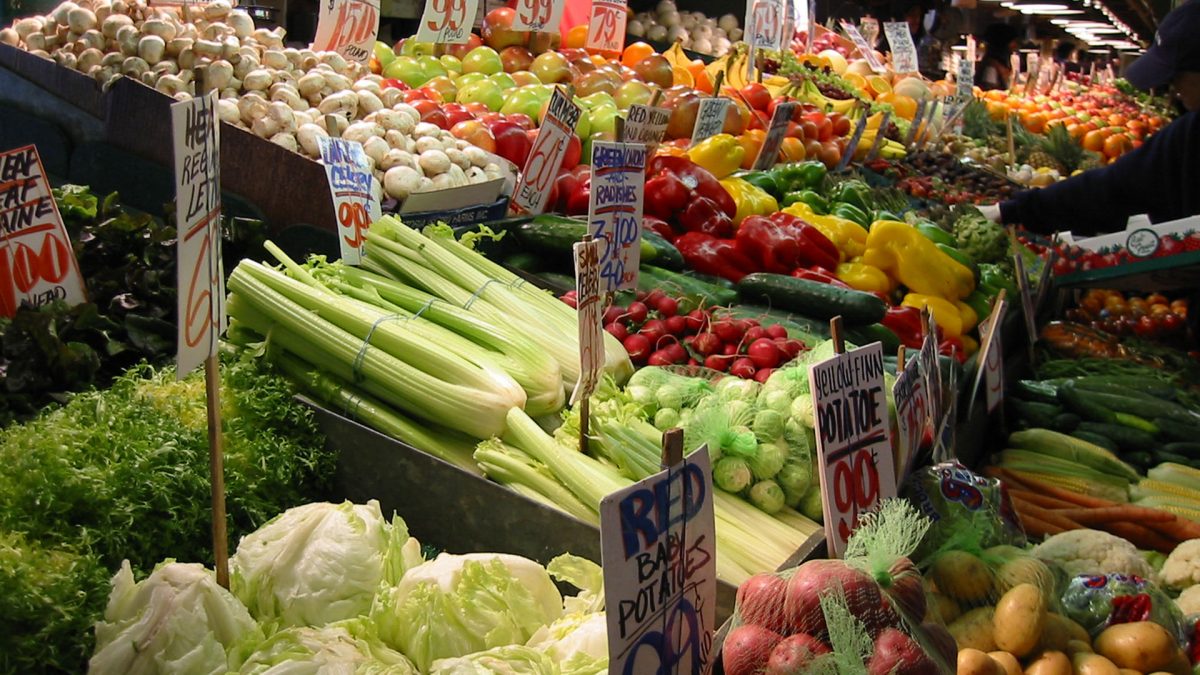 “In the light of strikingly consistent observations from many epidemiological [population-based] studies, there can be little doubt that the habitual consumption of diets high in fruits and vegetables helps to reduce the risk of development of degenerative diseases, including many types of cancers.” Not satisfied with merely telling people to eat their fruits and veggies, scientists want to know the mechanism. I discuss this topic in my Which Fruits and Vegetables Boost DNA Repair? video.

Not just vehicles for antioxidants, fruits, and vegetables contain innumerable phytonutrients that can boost our detoxification enzymes, modulate gene expression, and even modulate DNA repair pathways. “Until fairly recently…it was generally assumed that functions as important as DNA repair were unlikely to be readily affected by nutrition,” but, if you compare identical twins to fraternal twins, only about half to three-quarters of DNA repair function is genetically determined. We may be able to control the rest.

“It is estimated that, on average, there are 800 incidents of DNA damage [in our bodies] per hour,” which is about 19,000 hits to our DNA every day. What’s more, “that DNA damage can cause mutations and give rise to cancer, if not repaired.” Thankfully, “the regulation of [DNA] repair can be added to the list of biological processes that are influenced by what we eat—and, specifically, that this might constitute part of the explanation for the cancer-preventive effects of many plant-based foods.”

Any plants in particular? Nine fruits and vegetables were tested to find out which ones were better able to boost DNA repair: lemons, persimmons, strawberries, oranges, choy sum (which is like skinny bok choy), broccoli, celery, lettuce, and apples. Which ones made the cut? Lemons, persimmons, strawberries, broccoli, celery, and apples all conferred DNA protection at very low doses.