Cuban drug used against coronavirus in China available in Panama 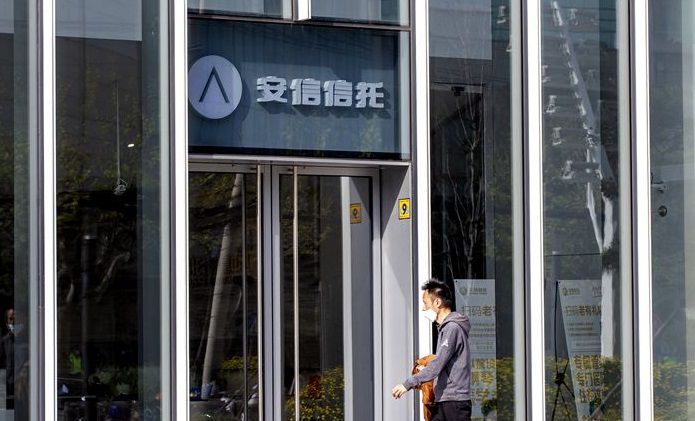 Chinese authorities are using a drug developed in Cuba called Interferon Alfa 2B, which along with two other medications for patients with coronavirus.

Elvia Lau director of Pharmacy and Drugs of the Ministry of Health (MINSA), confirmed to La Prensa that the medication has a sanitary record in Panama, so there would be no problem acquiring it for confirmed cases of coronavirus in Panama.

On Tuesday, March 10   the Cuban government announced that the Chinese authorities are currently using the recombinant Interferon Alfa 2B (IFNrec) that combined with other drugs is helping to cope with the coronavirus COVID 19. According to the Cuban newspaper Granma, this medicine has had palpable results in the cure of more than 1,500 patients. Currently, the drug is produced in the Chinese-Cuban ChangHeber plant in the Chinese province of Jilin and is one of the products created by the biotechnology industry of Cuba for the treatment of viral infections caused by HIV, human papillomavirus and hepatitis types B and C. “The medicine is one of about 30 drugs chosen by the Chinese National Health Commission to cure the respiratory condition and, according to statements on Cuban television by Dr. Luis Herrera Martínez, scientific and commercial advisor to the President of BioCubaFarma

Its selection is due to the effectiveness shown previously against viruses with similar characteristics to this ”, says the doctor.